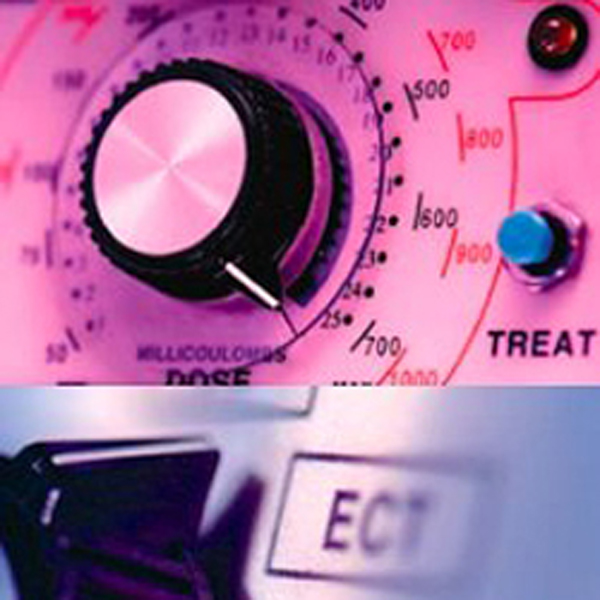 “Given the strong evidence … of persistent and, for some, permanent brain dysfunction, primarily evidenced in the form of ... amnesia, and the evidence of a slight but significant increased risk of death, the cost-benefit analysis for ECT is so poor that its use cannot be scientifically justified.” —  John Read, Ph.D. and Richard Bentall, Ph.D.

While the majority of the public believe electroshock is no longer used, the fact is more than 100,000 Americans get electroshocked every year, despite the fact the so-called “treatment” can cause brain damage, memory loss, cardiovascular complications and even death. Now, the American Psychiatric Association (APA) has asked the Food and Drug Administration (FDA) to allow its use on children meeting certain criteria.  Children.

On March 10, 2016, the APA wrote to the FDA Commissioner asking the FDA to lower the risk category for the electroshock (ECT) device to ensure its wider use, including for children and adolescents. The FDA is considering reclassifying the device from a high risk Class III to low risk Class II. If the FDA concedes,  the use of electroshock will be greatly expanded—on children, adolescents and others psychiatry deems in “need” of the brutal treatment.  The public has until March 28 to oppose this in public comments to the FDA here.

The APA’s proposal contravenes the World Health Organization’s Resource Book on Mental Health, Human Rights and Legislation which states: “There are no indications for the use of ECT on minors, and hence this should be prohibited through legislation.”[1]

The fact is ECT was developed in 1938 from shocking pigs to render them docile to ease their slaughter[2] and the “science” behind it hasn’t changed since. No child should be subjected to this violence. The ECT device should be prohibited, not be given a lower risk category to enable more children to be subjected to it.

Since 1976, the device has been rated Class III by the FDA—a classification that requires clinical trials to prove safety and efficacy. However, the device manufacturers have refused to conduct such studies and the FDA has allowed this. Under deposition, the owner of one ECT company said it “does not do research” and she had not spoken to patient groups with concerns about the damage ECT causes because it is “not responsible for individual patients….They are not our responsibility from the FDA perspective or from our perspective as medical-device manufacturers.”[3]

Despite serious dangers, including long-term memory loss and brain damage, an estimated 5 million Americans have been subjected to electroshock. How many of these are children, is not public record. Some U.S. states have banned ECT’s use on children and adolescents[4] while the Western Australian Mental Health Act not only bans pediatric use but also imposes a $15,000 fine and two years imprisonment on anyone performing electroshock of a child under the age of 14.[5] 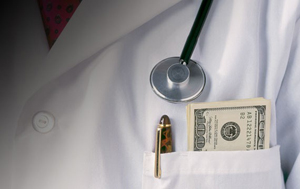 “ECT experts in support of the modality have lucrative financial ties to the shock machine industry.” — Gary Null, Ph.D.

Despite all this evidence and ignoring the conflicts of interests that APA ECT Task Force members have in a $1.2 billion a year electroshock business, the FDA “believes” the ECT device can be given children and adults without clinical trials to ensure its safety. Citizens Commission on Human Rights has increased its call for individuals to oppose the Food and Drug Administration’s proposal before March 28, 2016.

[3] Deposition from civil case Atze Akkerman vs MECTA, cited in submission to the FDA, 6 Jan. 2010.