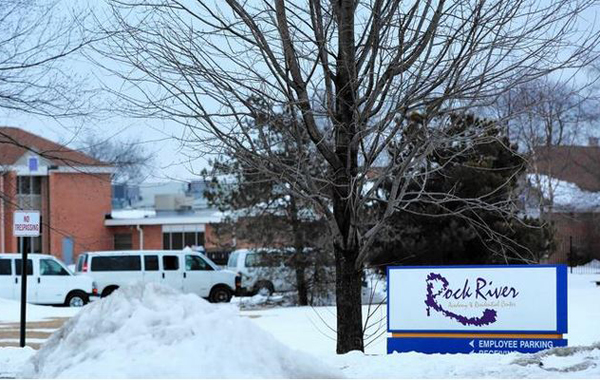 “Given the serious allegations of fraud, negligence, and staff retaliation, we have serious concerns about the welfare of patients.” — U.S. Reps. Danny Davis of Illinois and Joe Kennedy III of Massachusetts regarding Universal Health Services

Citing the Tribune’s 2014 “Harsh Treatment” investigation that detailed sexual assaults, violence and prostitution at Universal’s 59-bed Rock River Academy in Rockford, as well as problems at other Universal facilities, the two Democrats urged the Department of Health and Human Services to take action to ensure the safety and security of patients, according to a two-page letter sent Tuesday.

Universal had previously disclosed a federal investigation into at least 18 of its 190 psychiatric centers across the country. But in April it reported that the federal probe had entered a new and more serious phase and was focused on potential wrongdoing by the corporation as a whole and not just its individual facilities.

“Given the serious allegations of fraud, negligence, and staff retaliation, we have serious concerns about the welfare of patients,” the letter from Davis and Kennedy said. 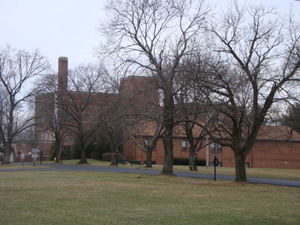 Cases of harm reported at Foundations for Living, a UHS facility in Mansfield, OH, included one in which a poorly trained staff member injured a youth during a restraint.

The letter also cited reporting by Northwestern University’s Medill Watchdog program, carried out in conjunction with the Tribune, that uncovered abuse of young patients at Universal’s 84-bed Foundations for Living facility in Mansfield, Ohio. Cases of harm included one in which a poorly trained staff member injured a youth during a restraint while facility reports downplayed the incident, records show.

The company has not been accused of wrongdoing in the ongoing federal probe.

“We have cooperated with the investigating agencies involved in this matter and will continue to do so,” Universal said in a statement Tuesday. “We remain confident in the operations of our behavioral health facilities and their continued efforts to provide the highest quality care.”
The Justice Department began investigating Universal facilities in Illinois in 2008 after the Tribune documented allegations that juvenile state wards and other youths were sexually assaulted at the firm’s west suburban Riveredge psychiatric hospital.

Universal in January announced that it would close Rock River after the Tribune revealed that young residents were assaulted by peers and lured into prostitution.