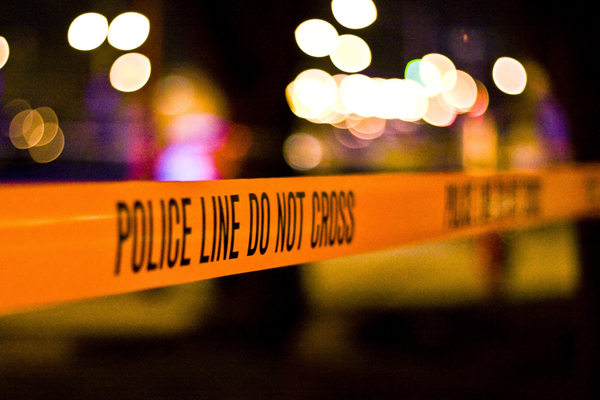 "At least 35 school shootings and/or school-related acts of violence have been committed by those taking or withdrawing from psychiatric drugs, resulting in 169 wounded and 79 killed. Click image for more information." CCHR International

To say this incident came as a bolt out of the blue would be a huge understatement. We lived/existed for a long time in severe shock.

We could not comprehend how Shane could harm himself, never mind another person.

The ridiculousness of the life we are left with never ceases to shock me. Shane was a very kind person; he liked to help others and never took drugs or alcohol.

How could our family be left in this situation? It seemed just like a bad dream, an everlasting nightmare. 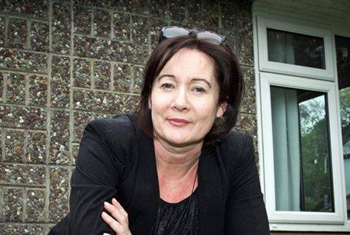 A few days after Shane died our attention was drawn to a newspaper article. Dr Michael Corry, of the Wellbeing Foundation, stated that Shane “would not have done what he did, had he not been on antidepressants”. I admit to thinking that this man must be a nutter; how could a drug that was prescribed by a doctor be that dangerous, surely we would have heard something/anything beforehand?

With much trepidation we met up with Dr Corry and what followed was the start of a journey of discovery.

We learned very quickly how dangerous antidepressant drugs can be – particularly SSRIs (Selective Serotonin Reuptake Inhibitors) – and came to understand how uninformed the average GP can be on the adverse effects of these drugs.

We also learned how far psychiatry will go to protect their ‘medical model’.

I believe Shane’s case was dismissed as an inconvenience – or worse, collateral damage – for the greater good.

The jury at Shane’s inquest, having listened to the testimonies of psychopharmacologist Dr David Healy and State Pathologist Dr Declan Gilsenan, rejected a suicide verdict and returned an open verdict.

Shane was prescribed the SSRI Citalopram 17 days before his death. He did not have a mental illness, undiagnosed or otherwise. He was suffering from a relationship break-up, for which he was prescribed this antidepressant. 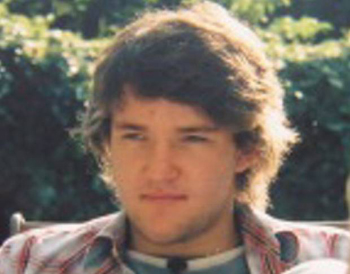 Shane Clancy, killed his ex-girlfriend’s new boyfriend and then himself while on antidepressants

Dr Healy was of the opinion that Shane would not have done what he did without the intervention of the antidepressant Citalopram.

“In my opinion, it is almost inconceivable that Shane would have done what he did had he not been on the antidepressant,” he stated.

That the chemical imbalance is still being pushed by psychiatry is testament to how little they actually know of pharmacology.

There is no evidence whatsoever that depression is caused by any chemical imbalance and there is no way of measuring the level of serotonin in a person’s brain.

Dr Terry Lynch, from Limerick, has recently written a book on this issue entitled Depression Delusion, Volume One: The Myth of the Brain Chemical Imbalance, which will no doubt cause a psychiatric furore.

It is my honest opinion that mainstream psychiatry and, on occasions, your friendly GP are causing more harm than good by clinging to the medical model mantra.

We can only hope that Shane’s experience will caution others that these drugs are far from harmless.

Use them by all means, but please proceed with caution and be fully informed. 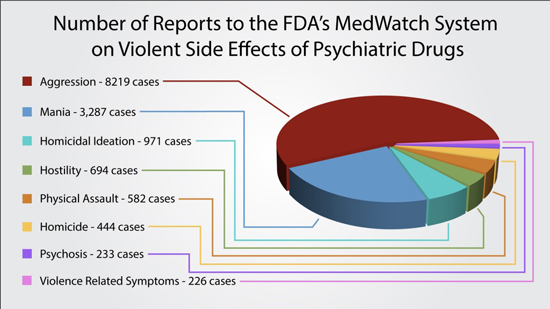 Between 2004 and 2012, there have been 14,773 reports to the U.S. FDA’s MedWatch system on psychiatric drugs causing violent side effects including: 1,531 cases of homicidal ideation/homicide, 3,287 cases of mania & 8,219 cases of aggression. Click image to enlarge.

I regularly get the argument that “antidepressants work for some”. Does it follow then that it is acceptable when I believe that my son died because of them? Can we have a show of hands for those who would be prepared to play Russian Roulette with their own child?

I did not sign up for this and yet, I am not the victim here – my son and the young man he killed are the actual victims.

I have met so many parents who are convinced these drugs have killed and maimed their children, siblings, parents, etc.

There is a vast body of emerging evidence that these drugs can cause harm; it seems there is an awakening of sorts, globally.

A growing number of experts and parents are attempting to spread awareness of prescription drug dangers, in particular antidepressants.