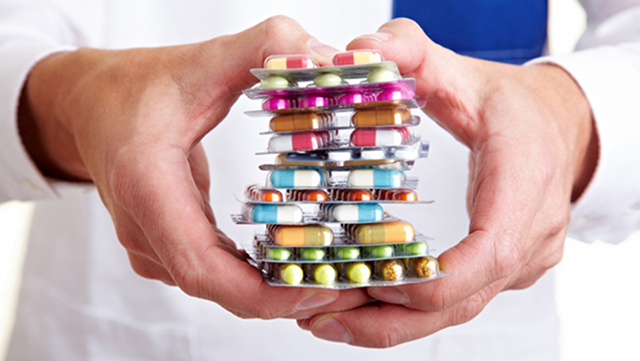 Australian psychiatrist Patrick McGorry, who caused an international furor over advocating drugging adolescents with antipsychotics to “prevent” them becoming psychotic, has, again, come under scrutiny for the recent revelation of a whopping 75% increase in Western Australian children on antipsychotics between 2009 and 2013. The Australian & New Zealand Journal of Psychiatry also reported a 45% increase in the number of atypical antipsychotic prescriptions to children aged 3 to 9 years and a 53% increase in 10 to 14 year olds.

Both psychiatrists conducted research on the antipsychotic Risperdal (risperidone) manufactured by Johnson & Johnson’s (J&J) subsidiary Janssen Pharmaceuticals and both psychiatrists have children or youth research centers that have been funded by Janssen. 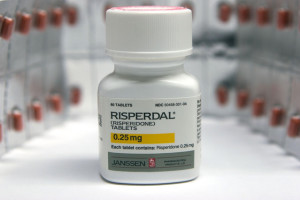 CCHR Australia has launched a campaign to warn parents about Risperdal (risperidone) risks.

CCHR wrote to the Australian Department of Health asking it to investigate antipsychotic use in children and potential conflicts of interests with those doctors prescribing the drugs. CCHR is hoping to determine the numbers of male children prescribed Risperdal/risperidone that may have developed gynecomastia (male breast growth). In February, a Pennsylvania jury awarded $2.5 million to the family of boy who was prescribed Risperdal for four years to treat autism and developed 46 DD breasts.

McGorry’s Strong Links to the U.S.

Potential Use of Youths as Research Guineapigs

McGorry and colleague, psychiatrist Ian Hickie, from the University of Sydney’s Brain and Mind Research Institute, are the co-founders of the national headspace: Youth Mental Health Centers in Australia which treat 12-25 year olds. The 2010/11 budget for headspace was more than AUS$19 million with an additional $39 million in 2011/12. Researchers believe that headspace centers are “becoming ‘clinical laboratories’ for applied research.”

CCHR is calling on the federal health department to determine how many youths are prescribed antipsychotics through headspace. Antipsychotics can cause diabetes, pancreatitis, white cell disorders, convulsions and fatal neuroleptic malignant syndrome (tissue life-threatening neurological disorder which includes symptoms such as high fever, stupor, and muscle rigidity), and the investigation should focus on prescriber conflicts of interest, which may be contributing to high rates of children and adolescents being put on risperidone or other antipsychotics.