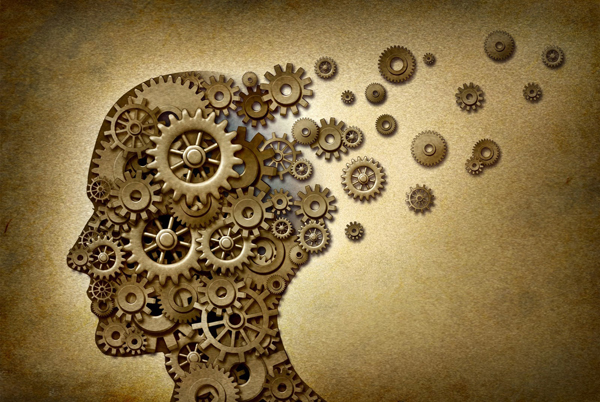 “There is no definition of a mental disorder. It’s bull.... I mean, you just can’t define it.” — Allen Frances, Former Task Force Chairman of DSM-IV

Devotees of science often assume that what is called science is real and true. It must be. Otherwise, their faith is broken. Their superficial understanding is shattered. Their “superior view” of the world is torpedoed.

Such people choose unofficial “anti-science” targets to attack. They never think of inspecting their own house for enormous fraud.

An open secret has been slowly bleeding out into public consciousness for the past ten years.

And along with that:

ALL SO-CALLED MENTAL DISORDERS ARE CONCOCTED, NAMED, LABELED, DESCRIBED, AND CATEGORIZED by a committee of psychiatrists, from menus of human behaviors.

Their findings are published in periodically updated editions of The Diagnostic and Statistical Manual of Mental Disorders (DSM), printed by the American Psychiatric Association.

For years, even psychiatrists have been blowing the whistle on this hazy crazy process of “research.” 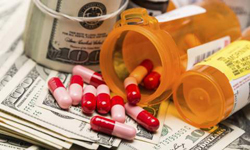 Of course, pharmaceutical companies, who manufacture highly toxic drugs to treat every one of these “disorders,” are leading the charge to invent more and more mental-health categories, so they can sell more drugs and make more money.

But we have a mind-boggling twist. Under the radar, one of the great psychiatric stars, who has been out in front in inventing mental disorders, went public. He blew the whistle on himself and his colleagues. And for several years, almost no one noticed.

His name is Dr. Allen Frances, and he made VERY interesting statements to Gary Greenberg, author of a Wired article: “Inside the Battle to Define Mental Illness.” (Dec.27, 2010).

Major media never picked up on the interview in any serious way. It never became a scandal.

Dr. Allen Frances is the man who, in 1994, headed up the project to write the latest edition of the psychiatric bible, the DSM-IV. This tome defines and labels and describes every official mental disorder. The DSM-IV eventually listed 297 of them.

In an April 19, 1994, New York Times piece, “Scientist At Work,” Daniel Goleman called Frances “Perhaps the most powerful psychiatrist in America at the moment…”

Well, sure. If you’re sculpting the entire canon of diagnosable mental disorders for your colleagues, for insurers, for the government, for Pharma (who will sell the drugs matched up to the 297 DSM-IV diagnoses), you’re right up there in the pantheon.

Long after the DSM-IV had been put into print, Dr. Frances talked to Wired’s Greenberg and said the following:

“There is no definition of a mental disorder. It’s bullshit. I mean, you just can’t define it.”

Frances should have mentioned the fact that his baby, the DSM-IV, had unscientifically rearranged earlier definitions of ADHD and Bipolar to permit many MORE diagnoses, leading to a vast acceleration of drug-dosing with highly powerful and toxic compounds.

Finally, at the end of the Wired interview, Frances flew off into a bizarre fantasy:

“Diagnosis [as spelled out in the DSM-IV] is part of the magic…you know those medieval maps? In the places where they didn’t know what was going on, they wrote ‘Dragons live here’…we have a dragon’s world here. But you wouldn’t want to be without the map.”

Translation: Patients need hope for the healing of their troubles; so even if we psychiatrists are shooting blanks and pretending to know one kind of mental disorder from another, even if we’re inventing these mental-disorder definitions based on no biological or chemical diagnostic tests—it’s a good thing, because patients will then believe and have hope; they’ll have hope because psychiatrists place a label on their problems…

Needless to say, this has nothing to do with science.

Read the rest of the article here:  https://jonrappoport.wordpress.com/2015/01/27/a-whole-branch-of-science-turns-out-to-be-fake/