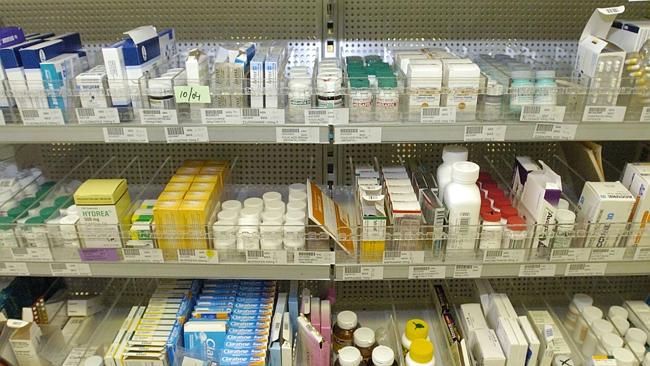 “We know about problems with growth, problems with sleep, it’s possible in rare cases it might cause significant cardiac problems … and the unknown thing is the effect on the growing brain of using drugs that cause a chemical imbalance.” — Dr. Jon Jureidini, child psychiatrist

A surge in the number of children aged six and under on ADHD medications could be caused by one or two practitioners overprescribing the drugs, a top child psychiatrist says.

Figures from the Human Services Department show the number of young children in South Australia on drugs such as dexamphetamine jumped from 39 to 173 between 2007 and 2013.

Dr Jon Jureidini, the head of the newly formed Critical and Ethical Mental Health Research Group at the University of Adelaide, said many of those children should not be on drugs and that “in almost all cases it would do more harm than good”.

Diagnoses of Attention Deficit Hyperactivity Disorder and prescriptions of drugs for sufferers have increased around the world.

Dr Jureidini said in SA [South Australia] it would be possible to pick up from Medicare data whether just one or two clinicians were overprescribing.

“You only need one paediatrician who thinks it’s a good idea to give drugs to little kids and that will make the difference,” he said.

“I think that it’s a cause for concern. We would want to know who’s prescribing and why (a child) that age is on those sorts of drugs. 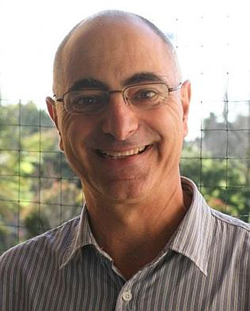 “We know about problems with growth, problems with sleep, it’s possible in rare cases it might cause significant cardiac problems … and the unknown thing is the effect on the growing brain of using drugs that cause a chemical imbalance.”

The Federal Government figures were obtained through Freedom of Information by the Citizens Commission on Human Rights, which was co-founded by the Church of Scientology and opposes psychiatry as a “pseudoscience”.

Executive Director Shelley Wilkins said there could be non-drug treatments if problems are sparked by social or emotional problems and that parents should be told about them.

ADHD is considered a behavioural disorder.

The Government figures show the cost of ADHD drugs has increased by about a million dollars a year over the past four years and is now over $28.5 million.

Dr Jureidini said that money could be better spent.

“I think there’d be a good argument that if you gave me $28 million, I could do better than you will get spending that amount on drugs,” he said. 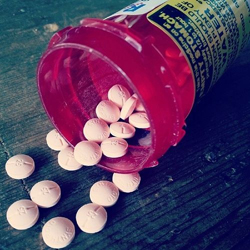 Government health experts believe about 11 per cent of all Australian children and adolescents have ADHD. The disorder is characterised by having difficulty concentrating, flitting between tasks and forgetting instructions, being impatient and accident prone and being constantly restless and fidgeting.

Also see the number of children on psychiatric drugs in the U.S. here.