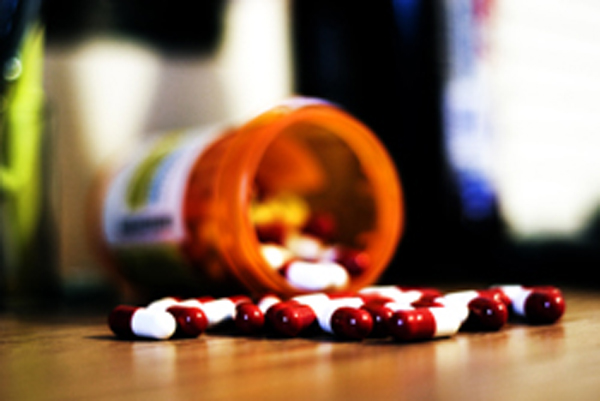 This report was a collaborative effort between researchers at the Centers for Disease Control and Prevention and Johns Hopkins University in Baltimore, MD. They estimated the rates of adverse drug event emergency department (ADE ED) visits involving psychiatric medications between January 1, 2009, and December 31, 2011. US adults older than 19 years were included.

The researchers identified slightly fewer than 90,000 psychiatric medication ADE ED visits annually, with almost half occurring in the age 19 to 44 groups. Among all ADE ED visits, 19.3% lead to hospitalization indicating the problem causes considerable burden to the health care system.

Zolpidem [Ambien] was the most common cause of ED visit; in patients aged 65 and older, this was implicated in 1 in 5 ADE ED visits.  In younger adults, it precipitated 1 in 10 visits. The US Drug Abuse Warning Network previously reported that ED visits for zolpidem ADEs increased 220% from 2005 to 2010. This drug is closely associated with increased risk of falls.

The researchers conclude, “Efforts to reduce ADEs from therapeutic use of psychiatric medications should include adults of all ages but might first focus on medications causing high numbers and rates of ED visits.”