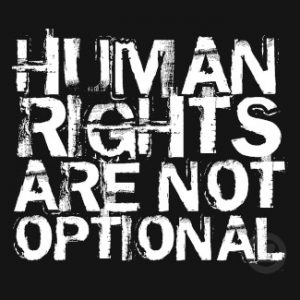 Northern Ireland will soon consider first-of-its-kind mental health legislation, which provides safeguards against forced intervention and commitment by assuming persons have the capacity to make decisions, unless proven otherwise… a kind of innocent until proven guilty mental health theory.

Ireland’s ground-breaking legislation, the Mental Capacity Bill, establishes certain criteria in support of a person’s right (16 or older) to accept or refuse treatment for physical or mental illness. No longer will a person’s behavior or poor decisions be used as a means to decide mental health treatment.

The proposals being made include:

The legislation delineates particular situations where a person may be unable to make a decision because of an impairment of, or a disturbance in the functioning of, the mind or brain, whether the impairment is caused by a disability, is temporary or permanent.

Irish legislators are about to consider a complete about-face of current law, which allows persons to be detained and forced to accept treatment against their will, and whether these people have “capacity” to consent or refuse is not a consideration.

With 1,000 people admitted to psychiatric or disability hospitals in Northern Ireland every year, this legislation will surely have far-reaching implications for not only those who are forced to accept mental health treatment against their will, but also affect those who are suffering from physical conditions or disabilities.

While Northern Ireland is taking bold steps, others, including the U.S., still lag far behind in civil and human rights when it comes to forced or coercive treatment. The truth is that the U.S. forcibly incarcerates more than a million people into psychiatric hospitals each year simply because a psychiatrist has determined the person may be a harm to self or others. 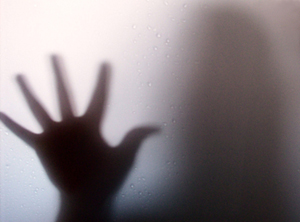 Basic human rights are being denied and the burden of proof for civil commitment is largely based only on “probable cause,” “reasonable grounds,” or a “reason to believe” there is a danger to self or others. Even the most hard-core criminals, convicted of horrific crimes, are granted great constitutional guarantees, with convictions resting on evidence “beyond reasonable doubt.”

And, of late, the psychiatric community has become even more brazen with the forced psychiatric incarcerations of teenagers Justina Pelletier at Boston Children’s Hospital last year, and the siege on the home of Detroit mother, Maryanne Godboldo, who stood up to an armed assault to protect her daughter from forced psychiatric drugging.

Clearly Northern Ireland’s legislators understand that forced treatments involve violations to civil rights, but there also are violations of human rights that cannot not be denied.  CCHR applauds its efforts on behalf its most vulnerable populations and encourages the U.S. and other nations to initiate similar changes.