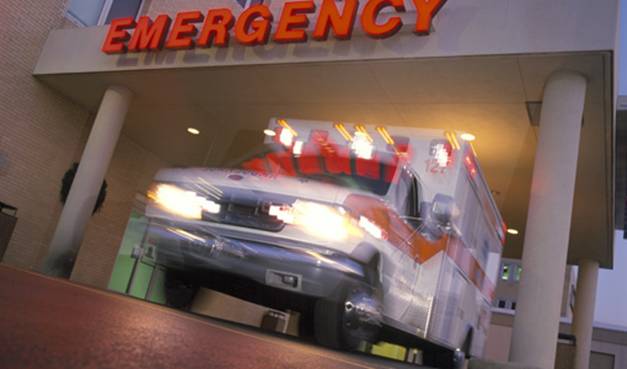 “The JAMA study reinforces the need for full disclosure and, with 79 million Americans taking at least one psychiatric drug, the study's limited data at least provides an honest appraisal of the growing problem of adverse events associated with psychiatric drugs.”

A recent JAMA Psychiatry study revealed that between 2009 and 2011, there were an estimated 267,000 emergency room visits because of adverse drug events from psychiatric drugs such as overdose, excessive sleepiness and head injuries. Over 19% of these emergency room visits resulted in patient hospitalization. The lead author of the JAMA study suggested the need for caution, increased surveillance, and reduced use of psychiatric drugs, and even encouraged alternative treatments.

The JAMA report, first released in July, breaks down the adverse drug events by class of drug, reporting that nearly 78,000 of the emergency room visits were due just to sedatives/anxiolytics, antidepressants and antipsychotics. Other drugs causing such reactions included lithium salts and stimulants.

This data should be of no surprise given the ever-increasing use of psychiatric drugs. According to IMS Health’s Total Patient Tracker database, psychiatric drug use now includes even the youngest of the nation’s population. 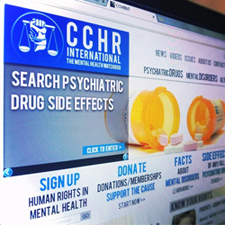 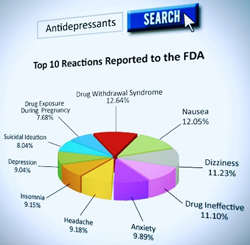 This database could not have been more timely or user friendly.  According to the Food and Drug Administration (FDA), between 2004 and 2012, there were more than five hundred thousand adverse reactions from psychiatric drugs reported to the federal agency. These reports are just the tip of the iceberg, as the FDA admits that only about 1% of serious adverse events are actually reported.

CCHR’s website and drug database provides a wealth of information for families, including adverse side effects, the number of studies showing adverse effects of specific drugs and the FDA’s data on adverse drug events. In short, the mental health watchdog has taken very complex data from a number of sources and provided an easy, user-friendly, format not available from the FDA or any other regulatory agency.

While many of the psychiatric drugs long have been branded with the Food and Drug Administration’s “Black box” warning—the federal agency’s most serious warning—too often the adverse reactions associated with psychiatric drugs are down played and physician follow-up is spotty, leaving those taking psychiatric drugs to find accurate information on their own. 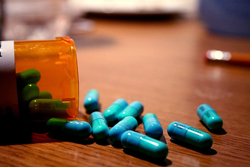 The JAMA study reinforces the need for full disclosure and, with 79 million Americans taking at least one psychiatric drug, the study’s limited data at least provides an honest appraisal of the growing problem of adverse events associated with psychiatric drugs.