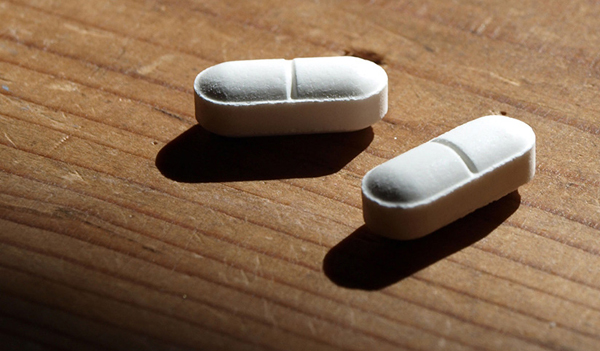 “[T]his is a success story. In recent years, Texas has dramatically reduced the use of psychotropic drugs in foster care.”

A decade ago, Texas had a serious drug problem.

Psychotropic medications — like antipsychotics, stimulants, mood stabilizers, antidepressants and sedatives — were being overprescribed in the state’s foster care system, endangering the lives of some of our most vulnerable citizens and costing the state millions.

But this is a success story. In recent years, Texas has dramatically reduced the use of psychotropic drugs in foster care. And understanding how we successfully tackled this issue may serve as a roadmap for solving other pervasive public policy problems.

The problem first burst onto the agenda in 2004 when then-Comptroller Carole Keeton Strayhorn released “Forgotten Children,” a report that found too many foster children on too much medication.

Advocates from across the state took up the call for reform. The Legislature in 2005 passed Senate Bill 6 by state Sen. Jane Nelson, R-Flower Mound, which required a study of the use of psychotropic medication in foster care, strengthened medical consent requirements, and, most notably, required the development of a new medical system that for the first time would give the state the ability to track and oversee each foster child’s diagnoses and prescriptions.

The Texas Health and Human Services Commission, the Department of State Health Services and the Department of Family and Protective Services also worked with doctors, psychologists and pharmacists to develop guidelines for psychotropic medication use. National experts have called these guidelines a best-practice model.

To ensure that doctors follow the guidelines, the new medical system, STAR Health, provides meaningful oversight. For instance, if a doctor prescribes outside the suggested parameters, STAR Health reviews the treatment to determine if the departure is appropriate. The system refers physicians who consistently prescribe outside parameters to a review, and if STAR Health identifies a pattern of inappropriate care, it can take action, including terminating prescribing physicians from the network.

Keeping the guidelines up to date and overseeing implementation is the responsibility of a workgroup that includes representatives from the state’s health agencies, the University of Texas College of Pharmacy and STAR Health. The Legislature funded a medical director at the Department of Family and Protective Services specifically to address psychotropic medication overuse.

Whether we can reduce use even more by improving alternative treatments and strengthening foster care is the challenge ahead.