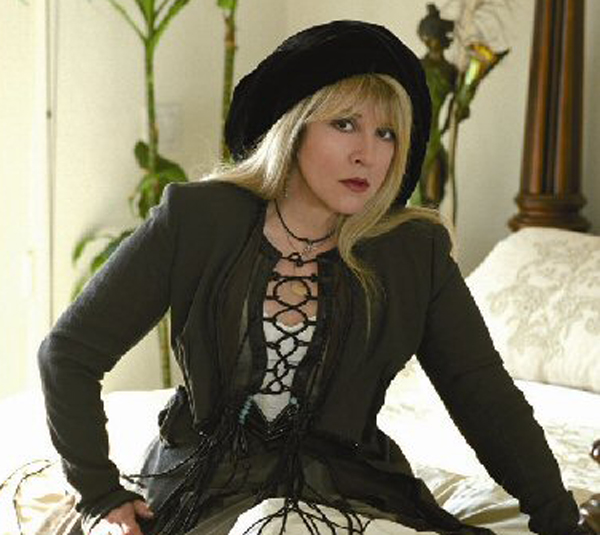 Rock icon Stevie Nicks had kicked the cocaine habit when a psychiatrist prescribed her the anti-anxiety drug Klonopin.  According to Nicks the drug "nearly ruined my life and nearly killed me..it’s a horrible, dangerous drug.”  She says withdrawing from it felt like “somebody opened up the door and pushed me into hell.”

“Say No to Drugs…Just Not Our Drugs”

Psychiatry’s latest national drug control strategy is the equivalent of switching seats on the Titanic—advocating the substitution of illegal for prescription drugs, trading one addiction for another. In fact, the National Institute on Drug Abuse reveals psychiatry’s oxymoronic rehab strategy, writing on the federal agency’s website that medication can be crucial to a person’s success in achieving and maintaining a drug-free lifestyle.

Never mind that the side effects of prescription drugs rival those of cocaine, heroin or crystal meth and can be just as addicting as hardcore street drugs. Forget that the nation already is in the midst of a prescription drug epidemic and one in four Americans already are prescribed psychiatric drugs with children abusing prescription drugs more than most illegal drugs.

Case in point: Seventies-era rock star, Stevie Nicks, is one of countless cautionary tales of psychiatry’s addiction “treatment” strategies where the dangers associated with psychiatric drugs rival those of street drugs.

The singer had been a cocaine addict for ten years and, after checking herself into the Betty Ford Clinic and, after only fourteen days, left the rehab facility clean. Friends, fearing she may relapse, advised her to seek the help of a psychiatrist who convinced her that the only way to stay clean was to take a psychiatric drug. Nicks was prescribed Klonopin—the often go-to pill for recovering addicts—and that was the beginning of an eight-year nightmare.

According to Nicks, the “treatment” she received at the hands of her psychiatrist “nearly ruined my life and nearly killed me,” and “The only thing I would change is walking into that psychiatrist’s office who prescribed me Klonopin. That ruined my life for eight years.” Nicks said of Klonopin, “it’s a horrible, dangerous drug” and when she was detoxing from it, it felt like “somebody opened up the door and pushed me into hell.” 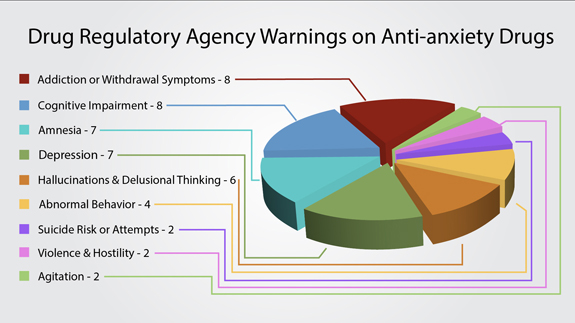 More importantly, Nicks talked about the nightmare that was her withdrawal process off of Klonopin. “I’m the one who realized that [the drug was] killing me…. I was in there [drug rehab] sick for 45 days—really sick. And I watched generations of drug addicts come in and go out. You know, the heroin people, 12 days… and they’re gone. And, I’m still just there.”

The misery associated with taking, and withdrawing from, Klonopin (a benzodiazepine) is well-documented and often described as swapping one addiction for another, and, too often, the latter much worse than the initial addiction.

Nevertheless, despite having no scientific proof to support its position, the psychiatric community has convinced the administration that addicts are to become the latest sub-group in need of its help.

The recently released 2014 National Drug Control Strategy, reportedly focuses on the “science behind drug addiction.” The new policy “is based on the growing body of scientific evidence that addiction is a disease of the brain that can be prevented….” Yes, psychiatry still is under the delusion that drug addiction is a disease of the brain. Why? Because there’s big money to be made. The most recent data on psychiatric drug sales in the U.S. shows that in 2012, the industry took to the bank nearly $34 billion from sales of antidepressants, antipsychotics and ADHD drugs.

While there is little doubt that science has, for decades, poured billions-of-dollars into research into the cause(s) of drug addiction, like all other psychiatric diagnoses, there is no concrete, definitive, scientific data that proves drug addiction is a “disease.”

In other words, there is no objective test available to confirm the existence of an abnormality in the brain that is heroin, or any other drug, addiction. And, had science discovered the “disease” that is drug addiction, the discovery surely would illicit press equal to that of finding the Arc of the Covenant. 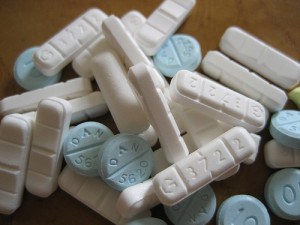 According to Joseph Glenmullen of Harvard Medical School, the potent prescription drugs merely “numb feelings just as the addictive behavior once did” and won’t enable the person to successfully overcome his or her addiction.

Despite billions-of-dollars thrown at supposed drug abuse research and the utilization of psychiatric drugs to “treat” addicts, the numbers keep growing. As of 2012, there were nearly 700,000 heroin addicts—up from 404,000 in 2002.

Given psychiatry’s continued failed “strategy” of substituting the illegal, with the legal, drug, one can only wonder if it is, in fact, a well thought out agenda—a sort of psycho/pharma financially-motivated business plan. Dr. Tana Dineen’s, Ph.D., take on psychiatry’s agenda seems reasonable.

“It seems,” says Dineen, “whatever the results,” addiction treatment in psychology’s and psychiatry’s hands “is identifiably a business that ignores its failures. In fact, its failures lead to more business. Its technology, based on continued recovery, presumes relapses. Recidivism is used as an argument for further funding….”

Psychiatry’s version of drug education & rehab is simple: “Say No to Drugs…Just Not Our Drugs.”