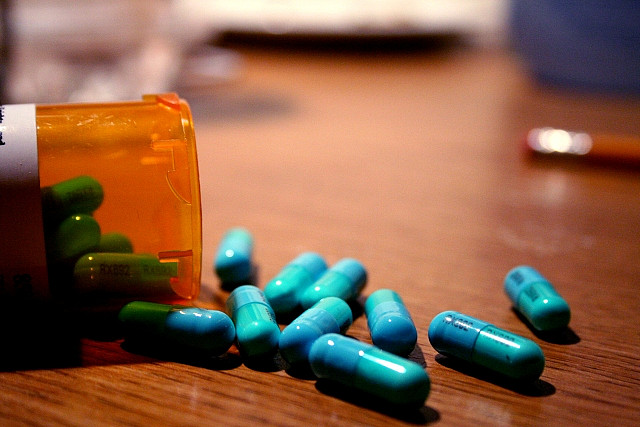 A new study published in JAMA Psychiatry shows that psychiatric drugs send nearly 90,000 adults to the emergency room yearly in the United States alone. Researchers analyzed information from 63 hospitals in the United States that collect data on emergency department visits for drug side effects and came up with the following stats: