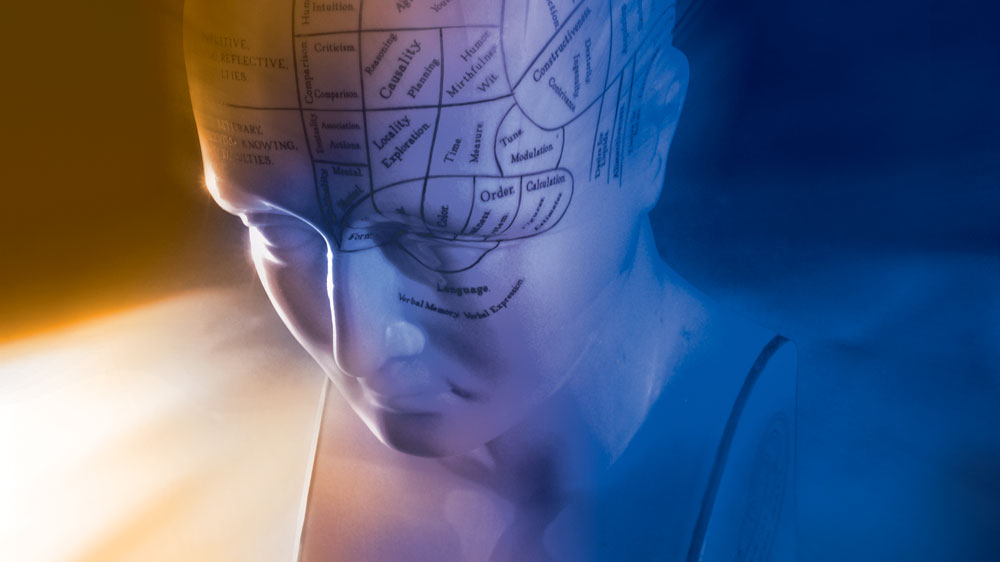 “We must help educate the misinformed, mustn’t we? Isn’t it our civic duty to lift up professional idiots and set them straight? Psychiatry. Not a science. It pretends to be. By any definition, that makes it a hoax.”

As my readers know, I’ve assembled a wide-ranging case against psychiatry.

The bible of the profession, the Diagnostic and Statistical Manual for Mental Disorders (DSM), lists some 300 separate and distinct mental disorders.

However, none of the 300 has a defining physical test for diagnosis. No blood test, no urine test, no hair test, no brain scan, no genetic assay.

Here’s another huge nail in the coffin. It was hammered by exactly the kind of establishment honcho people like to quote when they defend the establishment. Only this time…

“In a few weeks, the American Psychiatric Association will release its new edition of the Diagnostic and Statistical Manual of Mental Disorders (DSM-5)…

“The strength of each of the editions of DSM has been ‘reliability’ – each edition has ensured that clinicians use the same terms in the same ways. The weakness is its lack of validity. Unlike our definitions of ischemic heart disease, lymphoma, or AIDS, the DSM diagnoses are based on a consensus about clusters of clinical symptoms, not any objective laboratory measure.”

Not any objective laboratory measure.

If anyone paid attention to it.

It’s on the order of the US Attorney General holding a press conference and admitting that every one of its criminal prosecutions, going back 70 years, was based on fraudulent cooked evidence.

If you or your child is ever in the presence of a psychiatrist who gets up on his high horse, makes a diagnosis, and tries to foist drugs on you, you might pay attention to Thomas Insel’s statement, tell the shrink who Insel is, and read his statement out loud, in the sober and somber style of a mortician.

Ditto if you’re dealing with a teacher, school counselor, psychologist, or principal who thinks he knows anything at all about “mental health.”

We must help educate the misinformed, mustn’t we? Isn’t it our civic duty to lift up professional idiots and set them straight?

Psychiatry. Not a science.

It pretends to be.

By any definition, that makes it a hoax.

Imagine this: “Mrs. Jones, your son has a heart-valve problem. How do I know? A few colleagues and I looked at his eyebrows, got together over drinks, and decided we should wheel him into surgery right away. Diagnostic tests? Why no. We don’t test. We chew the fat. We concur. We collude.”

In the arena of “mental health,” that’s the method of psychiatry.