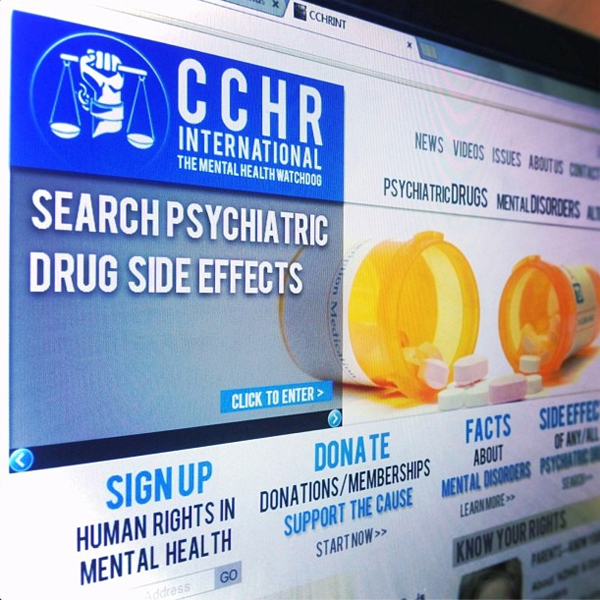 “These courageous CCHR volunteers' only agenda is to serve and protect, through our constitutional freedom of information and free speech, the health of our brains and thus our lives and communities. What they have to say about the dangers of putting chemicals into the brain should not go unheeded.” — Dr. Randy Hansbrough

Investigative reporter Kelly O’Meara, an award-winning career journalist whose career spans decades, with a resume that includes stints with The Washington Times and Insight Magazine, and who has worked 16 years on Capitol Hill as a staffer for four members of Congress, speaks and writes with learned authority. When she writes about the back door dealings of the business side of the psychotropic drug industry, people listen. What she has to say about suicides and mass murders in the United States over the last 40-some years or more may not be a surprise to some, but to those who are taking antidepressants and other brain-altering drugs such as sleep medications for life’s inconveniences, including menopausal symptoms, be aware of the risks associated with them. 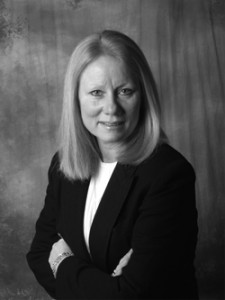 O’Meara, who speaks and writes for the Citizens Commission on Human Rights, says nearly every case of mass murder and many suicides involved those who were medicated with antidepressants and other mind-numbing drugs. When she flies to the scenes of the crimes, she is often met with resistance from local health authorities in her pursuit of information on the mental status of the shooter. She gets what she wants eventually, and what she finds is that the common thread in these cases involves the ever-present influence of psychiatric medications. Suspiciously, the psychiatrist who gave Adam Lanza, the shooter in the Sandy Hook tragedy in Connecticut, his antidepressants, fled to Australia after his records were destroyed. One wonders: why?

The CCHR, co-founded by the late Thomas Szasz, MD, Professor Emeritus of State University of New York Department of Psychiatry, Adjunct Scholar at the Cato Institute, and Lifetime Fellow of the American Psychiatric Institute, regards antidepressants and other psychotropic medications as highly risky, even dangerous. They have taken on the monumental task of exposing the industry that wants everyone on drugs, in this case drugs for brain manipulation.

These courageous CCHR volunteers’ only agenda is to serve and protect, through our constitutional freedom of information and free speech, the health of our brains and thus our lives and communities. What they have to say about the dangers of putting chemicals into the brain should not go unheeded. They know, from many years of investigative research, that there is no science to back up drug companies’ claims. The psychiatrists who volunteer for the CCHR no longer give their patients drugs, and the ex-drug reps who also volunteer know from their years working in the industry that it is simply a business model, raking in $330 billion per year, about a third of a trillion.

Nial McLaren, MD, psychiatrist says, “The claims of psychiatry and their drugs is pseudoscience, and has no basis in biology. In psychiatry there is a general agreement that there will be no questioning the status quo, but secretly they know that if anyone examines their theories with the standard scientific process, it will fall apart. People are being told that they have a genetic condition and there’s nothing they can do about it except to take these drugs. But it’s not true, and that’s the catastrophe that has to be exposed.”

Retired U.S. Army Col. Bart Billings, PhD, who headed the VA’s department that concerns itself with soldiers who suffer with PTSD from war trauma, says that psychotropic drugs have been such a dismal failure and have caused so many suicides by service men and women, that the military doctors who prescribed them would be subject to court-martial if they weren’t so protected by the system.

So why would anyone take these drugs, whether for depression, anxiety, insomnia or other conditions, often associated with menopause or some other cause? The answer can only be that the doctors who prescribe them have also been led to believe that it is good for the patient. And who teaches the doctors that? Ask yourself this: Could there be a better and much safer way back to health with a better brain, and without the dire risks? Of course there is, and there is far more legitimate science to support its use, and a great track record to boot without the tragic headlines. It is called functional medicine.

Dr. Randy Hansbrough, DC, DACAN, FIACN, CFMP, DPsc is a certified functional medicine practitioner, a licensed member of the Pastoral Medical Association, and wrote the popular book “Heal Without Drugs.” For more information, contact him at 772-287-7707, visit his website at http://www.hcfn.org, and tune in on Monday at 10 a.m. to radio 1450 am, or Friday at 11 a.m. at 1590 am in Port St Lucie.