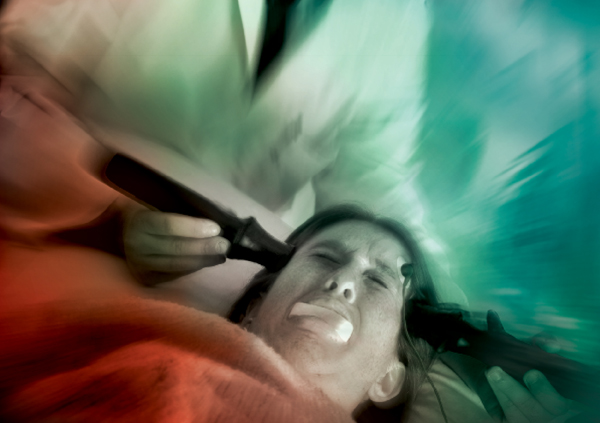 “Legislation in Victoria allows psychiatrists to use electroshock on children under the age of 13.”

A new study out of Australia shows alarming increases in the drugging of children and adolescents from 2009 to 2012:

Large increase in Australian children and young people being prescribed strong drugs such as anti-depressants and anti-psychotics.

Health experts are concerned about a large increase in Australian children and young people being prescribed strong drugs such as antidepressants and antipsychotic medications.

University of Sydney researchers looked at prescribing patterns for children and adolescents from 2009 to 2012. The number of children aged between 10 and 14 given antidepressants jumped by more than a third, while antipsychotic medications rose by almost 50 per cent.

Health experts are concerned about the large increase in prescriptions, as few of the drugs have been trialled on children and can have serious side effects.

Emily Karanges from the University’s School of Psychology says antidepressants and antipsychotic medications can have serious side effects.

“These are very strong drugs and children and adolescents tend to be more susceptible to side effects from these drugs runs,” Dr Karanges said.

“All people on antipsychotics are prone to weight gain, obesity, diabetes and those effects seem to be more pronounced in children.”

The study found prescription for males was more common during childhood for all investigated drug classes, while two-thirds of adult antidepressant prescribing was to female patients.

The findings are published in the Australian and New Zealand Journal of Psychiatry.

Antipsychotic drug use jumped more than 20 per cent across the study period and was increasingly being prescribed for problems such as anxiety, bipolar disorder, disruptive behaviour, dementia, depression and insomnia, something which the authors say is a major concern.

Use of the main ADHD medication Ritalin jumped 35 per cent in Australia over four years.