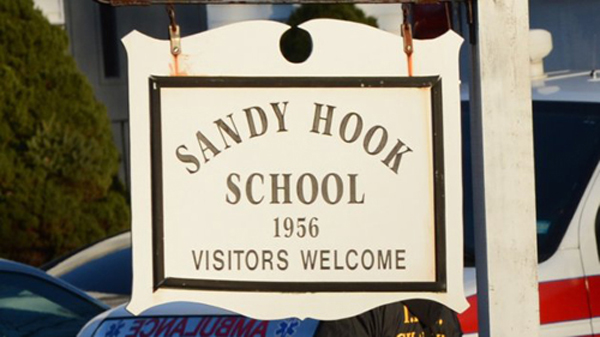 “What part of Adam Lanza’s school and mental health records would 'hurt' the families of Sandy Hook? The same argument can be made that the families are being hurt because the Child Advocate’s office has failed to provide information that may have contributed to Lanza’s deadly actions.”  —Ablechild

The Sandy Hook Advisory Commission, SHAC, and the State Child Advocate’s office still have produced no reports and the deadlines continually come and go with virtually no interest on the part of Governor Malloy or state lawmakers.

What is of interest, though, is the complete run-around and disconnect by those involved in producing the reports. For example, last week Ablechild contacted Hamden Town Mayor and SHAC Chairman, Scott Jackson, regarding the status of releasing the commission’s final report. Mayor Jackson’s secretary reported that the commission was meeting every Friday in the Governor’s office.

Upon contacting the Governor’s office, Ablechild was advised by Associate General Counsel to the Governor, Eleanor Michael, that “minutes from the January and February 2014 Sandy Hook Advisory Commission meetings can be found at the following link.” Michael further explains, “as the website reflects, the last meeting of the Commission was held on February 28, 2014.”

Contrary to Mayor Jackson’s secretary, the Commission is not meeting every Friday in the Governor’s office and apparently has not held a meeting since February 28th of this year. And, according to the Commission’s website, of the nineteen meetings held between January of 2013 and February of 2014, transcripts are provided for only four of these meetings.

Given the secrecy surrounding the entire Sandy Hook investigation, it seems completely normal that the public would not be provided actual transcripts of these meetings. But it does fly in the face of Mayor Jackson’s promise that “there will be a written account that can serve as a record of the Commission’s activities and will detail what the Commission investigated, why it investigated issues, and how it reached consensus on recommendations.”

Last week, however, Assistant Child Advocate, Faith Von Winkel, advised Ablechild that the report may not be completed for another year, explaining that the apparent reason for the delay is because multiple children were killed. This makes no sense. 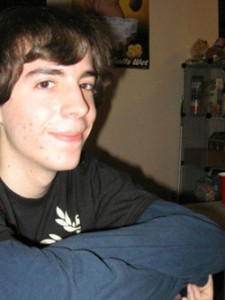 The Child Advocate’s office is not reviewing multiple files of the children killed at Sandy Hook but, rather, is focusing on the records of Adam Lanza. Von Winkel further advised Ablechild that “we cannot put out a report that in any way would hurt the families of Sandy Hook.”

Seriously? What part of Adam Lanza’s school and mental health records would “hurt” the families of Sandy Hook? The same argument can be made that the families are being hurt because the Child Advocate’s office has failed to provide information that may have contributed to Lanza’s deadly actions.

But this really is a moot point until both the SHAC and the Child Advocate’s office provide the reports repeatedly promised, but continually delayed. The question that needs to be addressed is why, eighteen months after the shooting, those tasked with providing the reports have failed to produce them?

Watch video below to see AbleChild vs. Office of the Chief Medical Examiner in calling for release of Adam Lanza’s toxicology reports