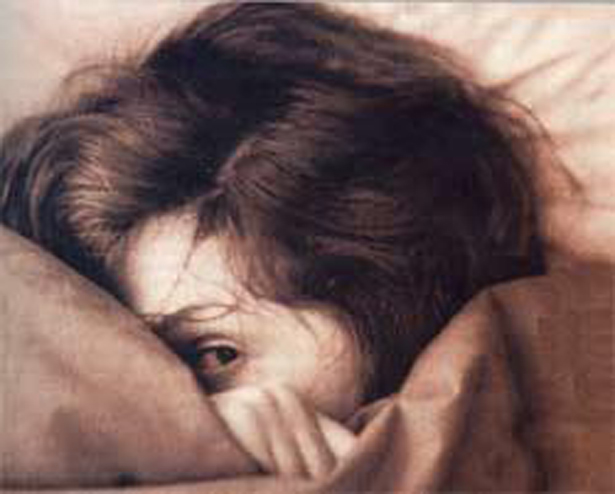 “There's not a single diagnosis in DSM that lives up to the standards of medical diseases.If I as a therapist tell you (that) you have a mental disorder, it's not the same thing as my telling you you have diabetes or cancer because diabetes and cancer are diseases that can be confirmed through biochemical findings.” — Gary Greenberg, Psychotherapist

The American Psychiatric Association defines social anxiety disorder as significant anxiety and discomfort about being embarrassed or looked down on in social situations and then cites public speaking, meeting people, or using public restrooms as common examples. In short, the disorder amounts to a strong fear of being judged, a fear so powerful and overwhelming it undermines your ability to attend school or work, and perform everyday activities.

Hearing this definition, many people roll their eyes. Who doesn’t feel anxiety in social situations from time to time? Plus, anyone who has ever walked into a particularly hinky public bathroom would feel justified in their nervousness.

More than any other psychiatric label, it seems, social anxiety disorder seems to raise concerns about the current norm of quick-and-easy (and plentiful) diagnoses of mental illnesses.

So how exactly are mental illnesses diagnosed?

The Diagnostic and Statistical Manual of Mental Disorders (commonly referred to as the DSM), is produced by the American Psychiatric Association as the standard guide used by mental health professionals to diagnose mental illness. The first edition of the DSM, published in 1952, listed 106 disorders and their descriptions in a concise 130 pages. Compare that to the DSM-5, published in 2013, which runs just under a thousand pages and lists more than 300 maladies. Importantly, the way a diagnosis enters the DSM is by a simple voting procedure.

As Gary Greenberg, author of The Book of Woe: The DSM and the Unmaking of Psychiatry, explains, disorders in the DSM are simply collections of symptoms agreed upon by psychiatrists and other experts assembled by the APA. As quoted in Psychology Today, the DSM-5 defines a mental disorder as “a syndrome characterized by clinically significant disturbance in an individual’s cognition, emotion regulation, or behavior that reflects a dysfunction in the psychological, biological, or developmental processes underlying mental functioning. Mental disorders are usually associated with significant distress in social, occupational, or other important activities.”

“There’s not a single diagnosis in DSM that lives up to the standards of medical diseases,” Greenberg told USA Today. “If I as a therapist tell you (that) you have a mental disorder, it’s not the same thing as my telling you you have diabetes or cancer because diabetes and cancer are diseases that can be confirmed through biochemical findings.”

Read the rest of the article here: http://www.medicaldaily.com/social-anxiety-disorder-mythical-over-diagnosed-mental-illness-or-real-malady-affecting-millions

Also read:  Psychiatrists/Physicians admit—Disorders are not a “Disease”