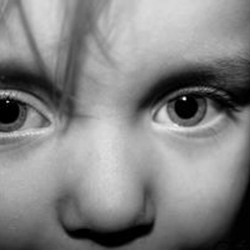 While the national media has been running that the use of psychotropic drugs in young children has decreased based on a “sample study” of only 43,000 kids, the fact is, according to data obtained from IMS Health, the number of 0-5 year old children on psychiatric drugs has increased 42% since 2009.  In 2012, there were 1,085,410 children aged 0-5 on psychiatric drugs, which is the highest the number has been in the last decade.

With this increase, parents are quite simply not being given accurate information about psychiatric labels (mental disorders) or the drugs being prescribed to “treat” their children.  For more information, visit CCHR’s Parents Know Your Rights page, which includes all documented risks of the psychiatric drugs prescribed to children, as well as non-harmful medical alternatives.

Also watch:  The drugging of our children—0 to 5 year olds. Please watch it and share it.