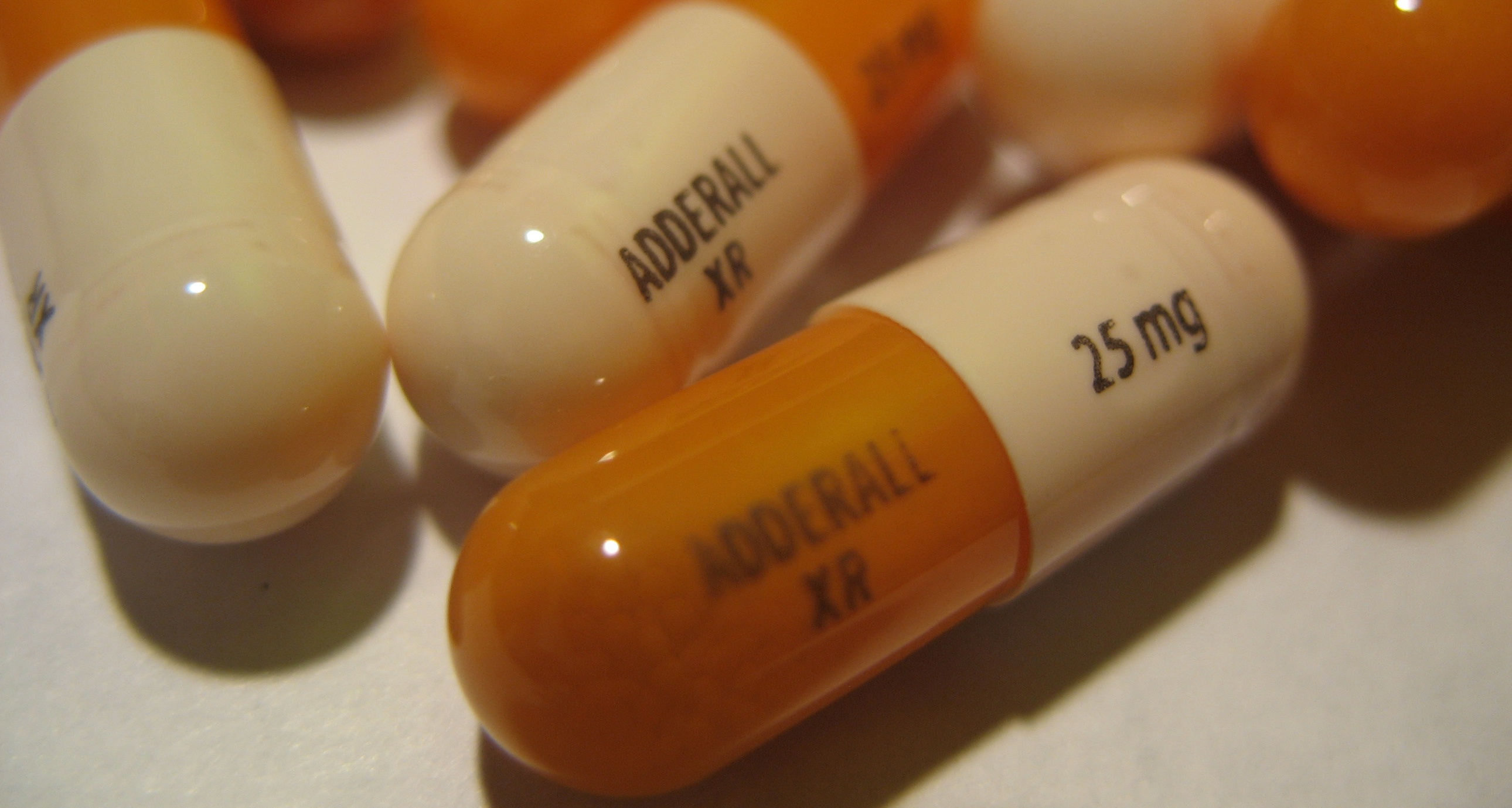 “In addition to sudden death in those with heart abnormalities, Aderall can also lead to stroke, heart attack, psychosis, seizures and aggressive behavior.”

The Substance Abuse and Mental Health Services Administration says the number of emergency room visits related to stimulants among people ages 18 to 34 increased to 23,000 in 2011. That’s up from 5,600 in 2005. Adderall and Ritalin are among the most commonly misused.

Dr. Julie Ballard of West Georgia Health says abuse of the drug is more common than parents might think. In some cases instead of getting it on the streets, Ballard says some college kids are more savvy.

“They know how to mimic the symptoms of ADHD or ADD and get a prescription for Adderall and then they’re not taking it on a regular basis, they’re either sharing it with their friends or just taking it during exam time or we used to call it the home work drug,” said Ballard.

Ballard says young adults are showing up at the emergency department complaining of a rapid heartbeat and anxiety.

In addition to sudden death in those with heart abnormalities, Adderall can also lead to stroke, heart attack, psychosis, seizures and aggressive behavior. (Note from CCHR – despite these well documented side effects, these drugs are routinely prescribed to millions of young children….)