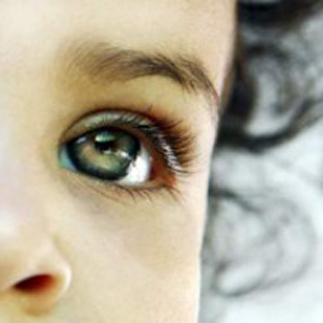 “Data from IMS Health found that 48.4 million prescriptions for ADHD stimulants were written in 2011, a 39 percent jump from 2007.”

According to a 2010 US government survey, 1 in 10 American children now has attention-deficit/hyperactivity disorder (ADHD)—a 22 percent increase from 2003. About two-thirds of the children diagnosed with ADHD are on some form of prescription medication, and according to data recently released by the Substance Abuse and Mental Health Services Administration (SAMHSA), ADHD drugs such as Ritalin, Vyvanse, Strattera, and Adderall (and their generic equivalents) were responsible for nearly 23,000 emergency room visits in 2011.

This is a more than 400 percent increase in ER visits due to adverse reactions to such drugs in a mere six years! According to the featured article in Forbes Magazine1:

“The population group studied was 18-34, but the rise was most dramatic among 18- to 25-year-olds, Federal officials say.

The report, which was published August 8th in The DAWN Report2, a SAMSA publication, also warned that heart and blood vessel damage has been linked with ‘nonmedical’ use of the stimulant drugs, based on a 2012 study reported in Brain and Behavior3.”

This, I think, should demand the attention of politicians like Senator Durbin, who claims to be oh-so-concerned about the dangers posed by supplements. But no, hypocritical to a fault, Durbin is nowhere to be found when the issue of dangerous drugs come to the fore.

The DAWN report highlights the growing trend of prescription drug abuse, and reveals that more than half of these youngsters—primarily college-aged—obtained the drug either from a friend or relative, free of charge. Seventeen percent purchased them from someone they knew.

Far from being recognized for their potential health hazards, these kinds of stimulants have gained a reputation as “cognition enhancers” among students and young professionals seeking to gain an edge.

Unfortunately, it’s exceedingly easy to fake ADHD symptoms in order to secure a prescription, and as noted in a 2008 study published in the Journal of American College Health5:

“Of the study participants, 34 percent reported the illegal use of ADHD stimulants. Most illegal users reported using ADHD stimulants primarily in periods of high academic stress and found them to reduce fatigue while increasing reading comprehension, interest, cognition, and memory.

Furthermore, most had little information about the drug and found procurement to be both easy and stigmafree.”

Meanwhile, the potential side effects of ADHD drugs are actually quite serious. Certainly, no one should take them without being under a competent doctor’s care:

It’s exceedingly difficult to fathom a situation that would actually warrant giving a toddler an antipsychotic drug… After all, medications cannot address the underlying cause of aberrant behavior.

What Is ADHD, and What Causes It?

Attention-deficit/hyperactivity disorder (ADHD) involves a cluster of symptoms that include inattention, hyperactivity, and impulsive behaviors. Often, children with the conditions may struggle in school and with relationships, and suffer from low self-esteem. The similar term attention deficit disorder (ADD) has largely been replaced with ADHD, as it describes two of the most common symptoms of the condition, inattention and hyperactive-impulsive behavior. Most children display a combination of these two traits, along with the following symptoms7: 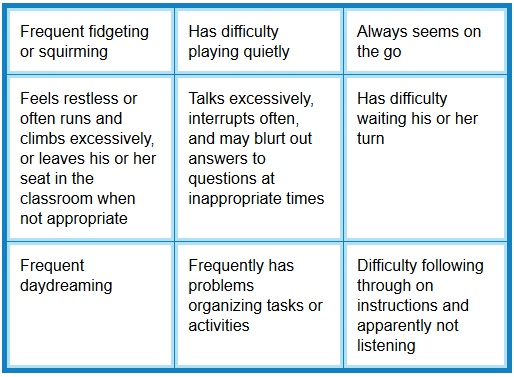 As you can see, many of these “symptoms” could describe virtually any child, or most children, at one time or another. Read entire article here:  http://articles.mercola.com/sites/articles/archive/2013/08/29/adhd-drug-emergencies.aspx