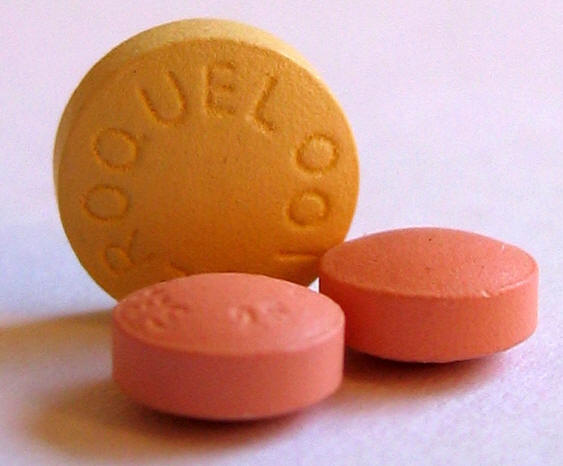 Kids May See Risk of the Disease Rise Threefold

The use of antipsychotic drugs appears to increase the risk of diabetes in children, not just adults, according to new research published Wednesday. And kids seem to be at an even higher risk than older people, the study found.

A number of studies have concluded that adults who take these medications, including risperidone, known as Risperdal, and olanzapine, or Zyprexa, have an elevated risk of developing Type 2 diabetes.

Less is known about the link between these drugs and diabetes in children. Studies of other psychiatric medicines, such as antidepressants, have found that kids can have different reactions to the same drugs than adults.

The use of antipsychotics in children has grown tremendously. A 2009 study by the U.S. Food and Drug Administration found such use rose 65% to 4.8 million prescriptions in 2009 from 2.9 million in 2002.   Read the full article here

Click image to read all drug regulatory warnings, studies and side effects of Antipsychotic drugs reported to the US FDA