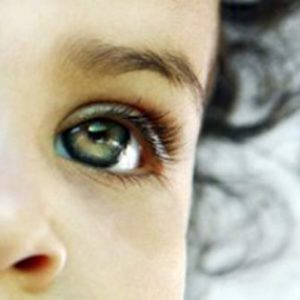 “There are no laboratory tests, neurological assessments, or attentional assessments that have been established as diagnostic in the clinical assessment of Attention-Deficit/ Hyperactivity Disorder.”

Given the enormous potential for great harm, one has to wonder how the Food and Drug Administration, FDA, gets away with giving its stamp of approval on a new “brain wave test,” that allegedly will “help confirm an ADHD diagnosis,” when there is no scientific or medical proof that any physical abnormality exists.

In fact, the mandate of the FDA demands the opposite of its latest approval action. According to the FDA website, the federal agency is tasked with protecting “the public health by assuring the safety, effectiveness, and security of human and veterinary drugs, vaccines and other biological products for human use and medical devices.”

What part of approving a “brain wave test” for a psychiatric diagnosis that doesn’t exist is “assuring the safety and effectiveness?” More to the point, since there is no proof that the alleged psychiatric diagnosis exists, how can the FDA possibly claim that any test, least of all one that consists of interpreting squiggly lines on a piece of paper, is safe or effective? Is this a case of group-think? The FDA heard, has been told, believes ADHD exists?

This kind of thinking is so two months ago. Remember it was just before the American Psychiatric Association (APA), held its annual get-together in May that the National Institute of Mental Health, NIMH, slammed the door on the APA’s Diagnostic and Statistical Manual of Mental Disorders (DSM) which includes “ADHD,” stating the manual is “at best, a dictionary, creating a set of labels and defining each.”

The NIMH further explained that the APA’s diagnoses “are based on a consensus about clusters of clinical symptoms, not any objective laboratory measure…” and “the weakness is its lack of validity.”

And the APA, itself, writes, “There are no laboratory tests, neurological assessments, or attentional assessments that have been established as diagnostic in the clinical assessment of Attention-Deficit/Hyperactivity Disorder.” Okay, seems pretty clear. The ADHD diagnosis is completely subjective and not based in science. 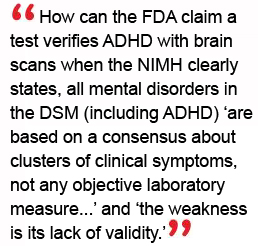 The FDA ignored these facts and, in what appears to be an irresponsible attempt to validate ADHD as a science-based psychiatric diagnosis, has opened the floodgates for creating more victims and the already epidemic numbers of children being diagnosed with the alleged ADHD will skyrocket.

According to the Centers for Disease Control and Prevention, CDC, there has been a 41 percent increase in the diagnosis of ADHD over the past decade and one in five high school boys (11 percent of all school-age children) have received the non-scientific diagnosis.

More troubling is that based on a 100 percent subjective ADHD diagnosis, nearly 3 million American children are currently taking prescription mind-altering drugs as “treatment” that are the equivalent of cocaine, carrying serious adverse reactions.

And aside from the fact that there is zero proof that ADHD is an abnormality of the brain, the FDA’s approval of the new EEG device called, “Neuropsychiatric EEG-Based Assessment Aid,” the NEBA System, is suspect on a number of levels, including its blatant lack of information about the data used to decide on approval. 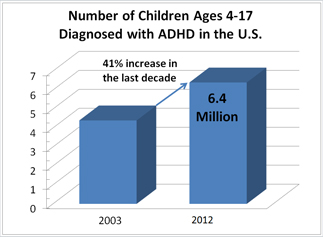 For example, the makers of the EEG device, NEBA Health of Augusta, GA, have not publicly released the clinical trial data with which the FDA based its approval. Moreover, the FDA failed to name the “independent ADHD” experts who tested the NEBA System, which is absolutely necessary for disclosure purposes, revealing whether there are financial ties between the company, ADHD drug manufacturers and even the members of the FDA’s approval committee.

Additionally, because the FDA did not make available the clinical trial data, there is no way to know the number of participants who may have been taking mind-altering drugs, like Ritalin or Adderall, for “treatment” of the non-existent ADHD, which certainly would have an effect on the outcome.

For many doctors (neurologists) who actually study the brain, the FDA’s NEBA approval has nothing to do with science and could be considered borderline criminal, as there is no proof of any ADHD brain abnormality for the EEG to assist in diagnosing. In other words, since there is no physical abnormality called ADHD, what exactly is the EEG “assisting” in diagnosing? 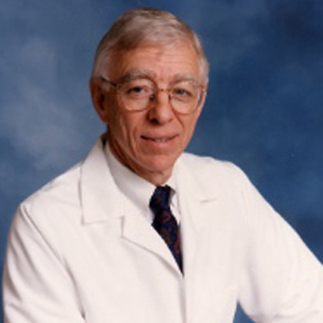 Dr. Fred Baughman, Jr., pediatric neurologist, states that the EEG “is so non-specific that they are never allowed for the diagnosis/demonstration of any one disease, and there are no diseases in psychology or psychiatry.”

Fred Baughman, a neurologist who has actually discovered diseases, considers the FDA as a “co-conspirator” in the ADHD fraud. “There is no proof in the medical-scientific literature of the world that ADHD exists as a proven disease/physical abnormality, meaning that no test exists with which to diagnose the physical abnormality.”

The electroencephalograph, EEG, explains Baughman, “is so non-specific that they are never allowed for the diagnosis/demonstration of any one disease, and there are no diseases in psychology or psychiatry—all actual diseases of the brain are neurological, never psychiatric.”

No brain abnormality, no disease and the APA’s diagnosing manual “lacks validity.” What part of these facts didn’t the FDA understand when it decided to approve a “brain wave test” for “assisting” in the diagnosing of a non-existent psychiatric disorder?

More importantly, how many more children will become victims of the ADHD fraud because the FDA failed in its duty to assure the American people that its decisions are “safe and effective?”