Are We Prescribing Too Much? 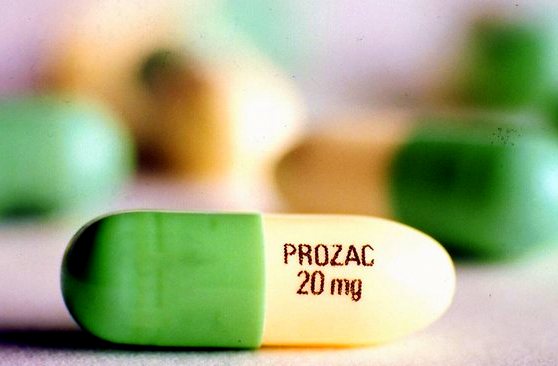 Are antidepressants being prescribed too often and too much? Has the definition of clinical depression become too broad? And why are mass shootings now being linked to antidepressant use? The risk that antidepressants will ignite violent or self-destructive behavior has been the subject of renewed controversy.

After evidence that several gunmen involved in mass shootings were taking antidepressants during the time of their outburst, a number of threads have been appearing on the Web regarding this issue, but the media refuses to bring it up.

After all, companies like Pfizer and GlaxoSmithKline might stop advertising with news outlets if this notion is ever addressed, or even worse, researched in depth.

Under the influence of three powerful constituencies—the pharmaceutical industry, the social work industry,  and the psychotherapy industry—along with their handmaidens—the government, the media, and advertising—it has become exceedingly difficult for people to believe that unhappiness might just be an ordinary reaction to unpleasant circumstances.

Because of false advertisements, millions of people per year are tricked into renaming their unhappiness “depression.”  Even a television advertisement could lead you to believe that you are clinically depressed.

Leading questions like “feeling tired and hopeless?” are geared toward subconsciously convincing people that any given pill can cure all of their symptoms.

But try reading about the symptoms and reactions caused by these pills. Suicidal–and perhaps homicidal—thoughts are almost always prevalent in the long lists of side effects written in small print on a flimsy sheet of paper folded several times over.     Read the rest of the article here