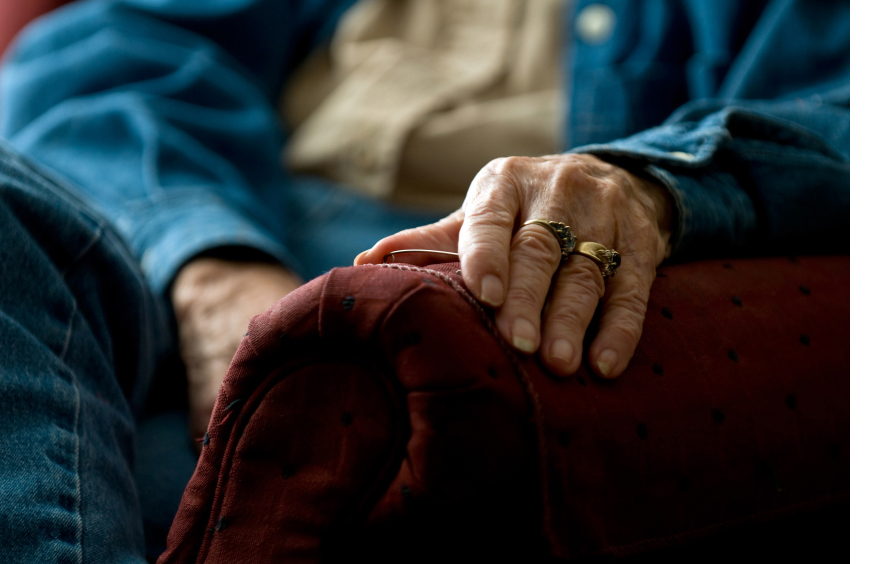 Older adults taking psychiatric medications, such as Valium or Xanax, may be at increased risk of dementia, a new French study suggests.

In the reports, adults older than 65 who took drugs known as benzodiazepines (anti-anxiety drugs) were 50 percent more likely to develop dementia over a 15-year period, compared with those who did not take the drugs.

The study findings held true even when taking into account other factors that may affect people’s dementia risk, such as age, gender, diabetes and early signs of dementia. The researchers also accounted for some factors that lead people to start taking benzodiazepines in the first place.

Researchers caution that the study only found an association between the drugs and dementia, and not a direct cause-and-effect link.

However, the findings agree with those of several earlier studies looking at the link between benzodiazepines and dementia. Use of the medications has also been tied to other serious events in older adults, such as falls.

“Considering the extent to which benzodiazepines are prescribed and the number of potential adverse effects of this drug class in the general population, [their] indiscriminate, widespread use should be cautioned against,” the researchers said.

The researchers noted that, in determining dementia risk, they were able to account for the possible effects of depression, which is associated with the development of dementia. However they were not able to determine whether anxiety and or sleep disorders, which may be early signs of dementia, played a role a in the results.

Future research should examine whether use of the drugs is linked to dementia in younger people, and whether the drug dosage affects the risk, the researchers said.

The study is published Friday in the British Medical Journal.  Read the Fox News article here

Watch—Psychiatric Abuse of the Elderly or read about Mental health elderly abuse here :