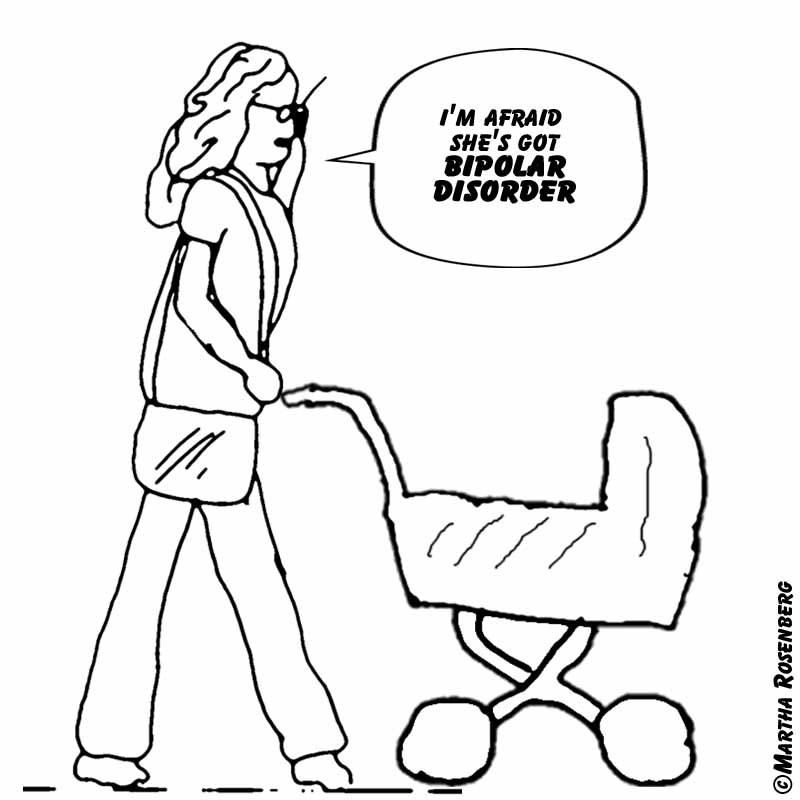 How has Big Pharma managed to get so many children on expensive drug cocktails for “mental illness”? Drugs that they may not even need?

Big Pharma has spent millions on public relations campaigns that tell parents, teachers and clinicians to dose children at the first sign of problems. It knows if parents treat their kids early they will never know if the kids needed the drugs in the first place and whether residual problems are “mental illness” or drug side effects. The kids will also probably be life long customers because parents will be afraid to take them off the drugs. No wonder Pharma tells parents not to wait for “excessive energy” or “mood swings” to go away in the awareness campaigns.

One “prescribe early” campaign for the atypical antipsychotic Risperdal uses a macabre abandoned wallet, a teddy bear, and keys on a barren street “to reposition a drug that was being used too late to achieve its maximum benefits,” said its advertising agency, Torre Lazur McCann.

Brand managers for Seroquel, a competing antipsychotic, even considered creating Winnie-the-Pooh characters like Tigger (bipolar) and Eeyore (depressed) to sell Seroquel, according to published reports, at an AstraZeneca sales meeting. Parents say they have seen toys emblazoned with Seroquel logos.

Only one child in ten thousand has pediatric schizophrenia–some say one in thirty thousand–but that doesn’t stop Gabriele Masi, MD, with the Stella Maris Institute for Child and Adolescent Neuropsychiatry at the University of Pisa in Italy from portraying it as a public health problem. In an article titled “Children with Schizophrenia: Clinical Picture and Pharmacological Treatment,” in the journal CNS Drugs , Masi writes, “Awareness of childhood- onset schizophrenia is rapidly increasing, with a more precise definition now available of the clinical picture and early signs, the outcome and the treatment strategies.”

Symptoms of childhood schizophrenia include “social deficits” and “delusions . . . related to childhood themes,” writes Masi. What child doesn’t have “social deficits”? Do delusions include imaginary playmates? Masi lambastes the “hesitancy on the part of clinicians to make a diagnosis of schizophrenia,” instead of prescribing early. Masi has received research funding from Eli Lilly, served as an advisor for Shire and been on speakers bureaus for Sanofi- Aventis, AstraZeneca, GSK, and Janssen, all of which manufacture many of the leading psychiatric drugs for children, according to the American Academy of Child & Adolescent Psychiatry.

It’s tempting to ridicule Pharma funded doctors who find mental illness and even relapses and “treatment resistance” in people who have been on the planet for forty months. But pathologizing three-year-olds isn’t funny. Both four-year-old Rebecca Riley of Hull, Massachusetts, and three-year- old Destiny Hager of Council Grove, Kansas, died in 2006 from psychiatric drugs that included Geodon and Seroquel to treat their “bipolar disorders.” And in 2009, seven-year-old Gabriel Myers of Broward County, Florida, a child in a state facility, hung himself while on Symbyax, a pill that combines Zyprexa and Prozac.

If it weren’t for Big Pharma’s prescribe early campaigns, these children, and others, might still be alive.