Opponents claim the practice at the Judge Rotenberg Center is tantamount to torture. 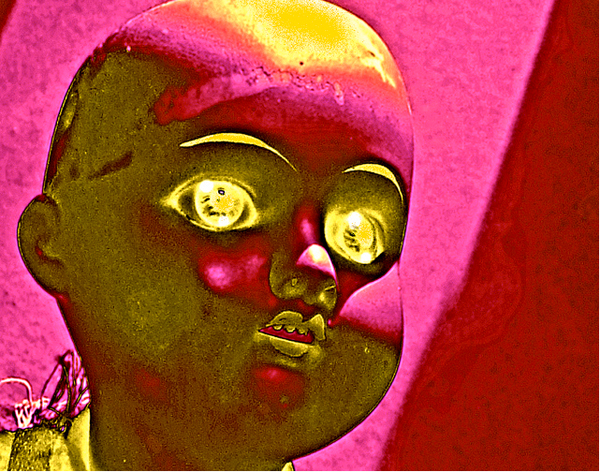 The Judge Rotenberg Center in Canton is the only place in the country where kids with severe behavioral problems are shocked when they misbehave. You read that right.

After the release of a video depicting such a shock session, the Internet is rising in opposition to the practice, which the school claims to use as a clear disincentive to bad behavior — especially for kids who have difficulty with regular comprehension. It’s sort of like blasting your dog with a spray bottle when he tries to eat something off the table. Except replace dog with human, spray bottle with battery powered electric shock device, and eat something off the table with anything contra to what staff members instruct. (Read the details in Boston magazine’s 2008 story “The Shocking Truth.”)

Opponents of the practice — and now, even the UN — claim it’s torture, and more than 225,000 people have signed a petition condemning the practice on Change.org. They say even one place using the technique is too many, and it’s hard to disagree with that when taken at face value.

Despite the ridiculously cruel impression that such a practice leaves, it makes a fellow wonder: Why are we treating children with a mix of fear and pain? For it to work, the shock has to be painful, and it has to be painful and undesirable enough that the students would want to avoid it — hence fear. The place is also the child therapy version of a re-education camp, and I’ve heard stories that employees at other child-treatment centers use the place’s very existence as a way to control their charges. As in, “Keep it up and you’re going to the Judge.”

People seem to know that you come out different than you went in. That is, in fact, the idea of the therapy. And I’m sure that’s what Andre McCollins’ parents had in mind when they sent him there. It later came to light that McCollins had been strapped down and shocked literally for hours, and the procedure left him catatonic for days. That’s not the kind of change his mother was likely looking for. She signed the petition, too, and wrote:

As a parent, I was not prepared for the inhumane manner in which they treated people. I expected logic and some form of reason to be applied to the students in addressing behaviors that were considered inappropriate. Parents are not told “corrective measures” particularly a painful shock is appled without any warning or concern for what triggered the targeted behavior. What was dangerous about keeping his coat on. THIS INSANITY HAS TO STOP.

It’s unclear what will happen if the petition reaches its goal of 250,000 signatures, but one thing will be clear: Public opinion is very much turning against the Judge.