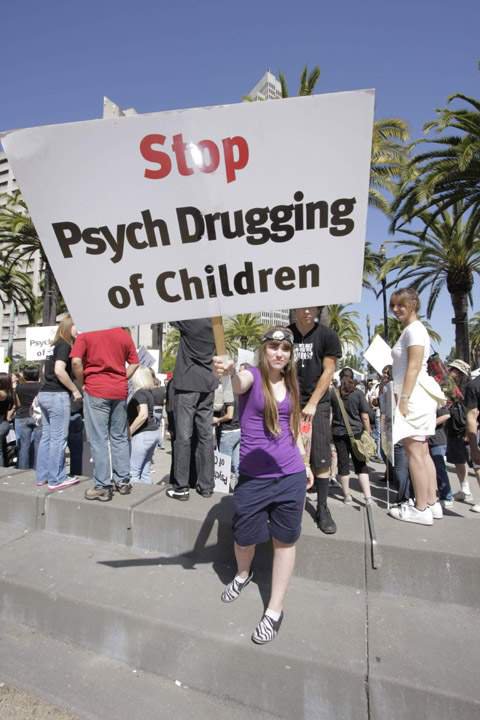 This weekend, there’s going to be an Occupy day of protest and rallies in Philadelphia—but not by Occupy Philly. On Saturday, activists will come from all over the country for Occupy the APA, a peaceful day of action to protest the new edition of the Diagnostic and Statistical Manual of Mental Disorders (DSM-V), which is being rolled out at the annual meeting of the American Psychiatric Association (APA) at the Convention Center. Unlike other protests that sometimes divide the mental health advocacy community, this protest will include people from diverse constituencies—from psychiatrists and those who take medications to psychiatric “survivors” who believe psychiatry is dangerously abusive.

The DSM, as it’s familiarly known, is often called the bible of mental illness because it’s how, for all intents and purposes, a person’s constellation of symptoms is solidified into a firm diagnosis, a billable diagnosis code, and an acceptable FDA-approved category for certain pharmaceuticals. The DSM has always been controversial; it classified homosexuality as a mental disease until 1974. And many psychiatrists confess to frustration when they’re forced to pick a diagnosis for patients whose mix of complaints is too vague to identify.

The DSM has the power to change perception. It can give and take away. For instance, the new DSM refines the criteria for Premenstrual Dysmorphic Disorder (PMDD), a severe form of PMS. Proponents argue that insurance companies will pay for more treatment options now that the DSM has given PMDD its blessing. Opponents say PMDD shouldn’t be in there to begin with because it stigmatizes normal female physiology. These are the kinds of arguments that bedevil the manual all the time. 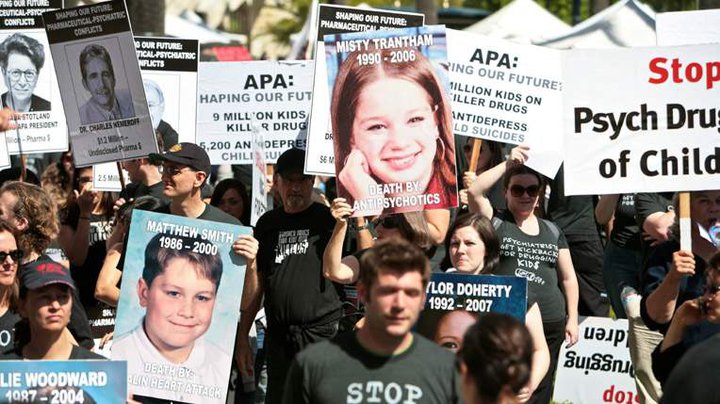 The stakes are particularly high with children, whose bodies and brains are still developing when they’re prescribed drugs made for adults. In the last few years, there was an explosion of childhood bipolar diagnosis. It’s now generally acknowledged that scores of those diagnoses were incorrect, and that many children were medicated unnecessarily. Part of the blame has gone to pharmaceutical companies, for obvious reasons. But prescriptions were written based on criteria in the DSM-IV, which is why the DSM-V refines the criteria for childhood bipolar disorder. While the new definition may be a step forward, the culture of the DSM and its inclination to classify behavior is at the root of the problem. Some children are just … children.  Read the rest of the article here