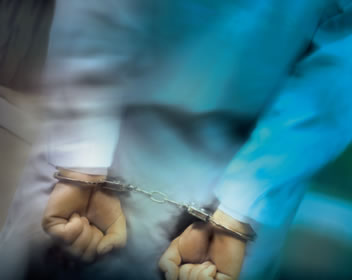 The operator of a now-shuttered inpatient psychiatric counseling center for boys will pay a $6.85 million federal settlement over allegations of Medicaid fraud, the U.S. Justice Department announced Wednesday.

Keystone Marion Youth Center, owned by the King of Prussia, Penn.-based United Health Services, was at the center of a federal case alleging falsified medical records and that patients were held longer than necessary to bill for more money.

“This case sends a clear message that fraud and exploitation of our most vulnerable citizens will not be tolerated in the commonwealth,” Virginia Attorney General Ken Cuccinelli said in a written announcement of the decision.

The settlement will be paid to Virginia and the United States based on a case brought under the False Claims Act, which states that an entity that submits false or fraudulent claims to the government is liable for three times the damages, plus a civil penalty for each false claim.

Investigators initially looked at claims of:

UHS, in an email to the Bristol Herald Courier, noted that the company has not admitted liability and the allegations of wrongdoing have not been proven.

“Due to the litigation costs and financial risks associated with a False Claim Act case as well as the previously announced closing of the facility for unrelated reasons, a decision was made to settle this matter at this time,” wrote former Marion Youth Center CEO Rick Bridges.

Federal and state prosecutors joined their suit Nov. 4, 2009, and the three women were listed as co-plaintiffs alongside the United States and Virginia.

UHS has paid an additional amount to them to settle the discrimination complaints and attorneys fees, the Justice Department reported.