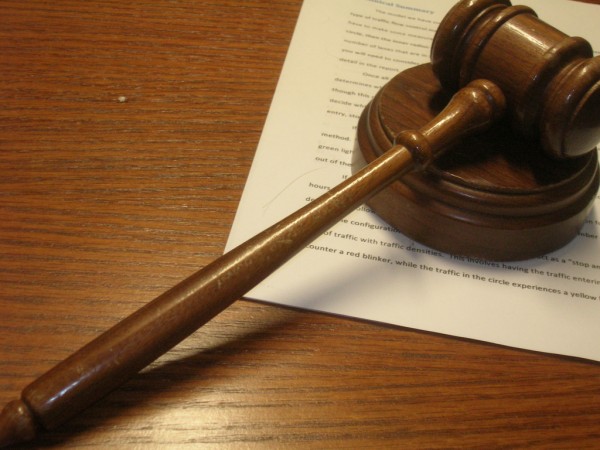 Left hand, we’d like to introduce you to the right.

For two years while the state of Texas was suing Johnson & Johnson for fraudulently inflating the cost and effectiveness of the anti-psychotic drug Risperdal, taxpayers picked up a $247,666.87 bill for the Texas Youth Commission to continue prescribing the drug to young inmates.

Johnson & Johnson and a subsidiary, Janssen Pharmaceuticals Inc., agreed in January to pay the state $158 million to settle the lawsuit. The state had been seeking $579 million.

The state filed suit in 2004 alleging that the companies had overcharged for Risperdal since 1994. The state had also charged the companies promoted uses for the drug without a Federal Drug Administration approval that would not come until 2006 while downplaying side effects.

However, two years into the lawsuit, the University of Texas Medical Branch in charge of the state’s prison system medical care continued buying the drug, according to an NBC 5-TV in Dallas report last week.

The TYC prescribed Risperdal almost 3,000 times in 2006 and 2007, the television station reports.

For its part, the Texas Attorney General’s Office issued a statement saying the state’s suit didn’t center on whether the drug was effective or not.