The death of American singer and actress Whitney Houston has sparked discussion about accidental overdosing on prescription drugs.

The official cause of Houston’s death is still pending, but authorities found a small amount of prescription drugs in her hotel room, and people reported seeing her drinking champagne in the days before her death. Some of these medicines slow down the central nervous system. Alcohol does the same.  The combination could be deadly.

Jennifer Brand is a doctor of pharmacology at Medstar Washington Hospital Center.

“Something that we’re seeing more and more of, particularly in the news, is combinations of pain killers, things like oxycontin, percoset, vicodin, and anti-anxiety medications,” Brand said. 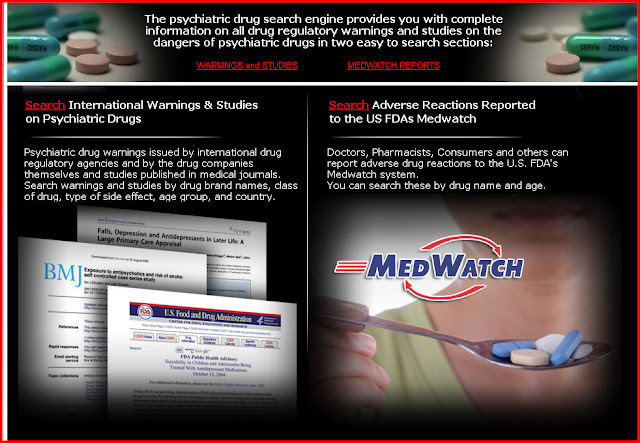 Millions of Americans take anti-depressants, sleep aids and pain killers. The pharmacy’s label on the bottle can provide a false sense of security. This young man, known as “Greg,” used medicines prescribed to his parents.

“I could rationalize and justify taking these pills because doctors prescribed them. It wasn’t like I was buying a white bag on the street,” he said.

A few years ago, doctors at the Centers for Disease Control and Prevention noticed a trend in deaths from prescription drug use. In 2008, they published a study confirming their observations. Dr. Aron Hall is one of the co-authors.

“We found that a majority of people who overdosed on prescription drugs did not have a prescription for the drugs that killed them,” Hall said.

But patients also have access to their own prescriptions, over-the-counter medications and herbal remedies.

“Every medication that you add increases the risk for harm as well,” Brand said.

Read the rest of the article here.