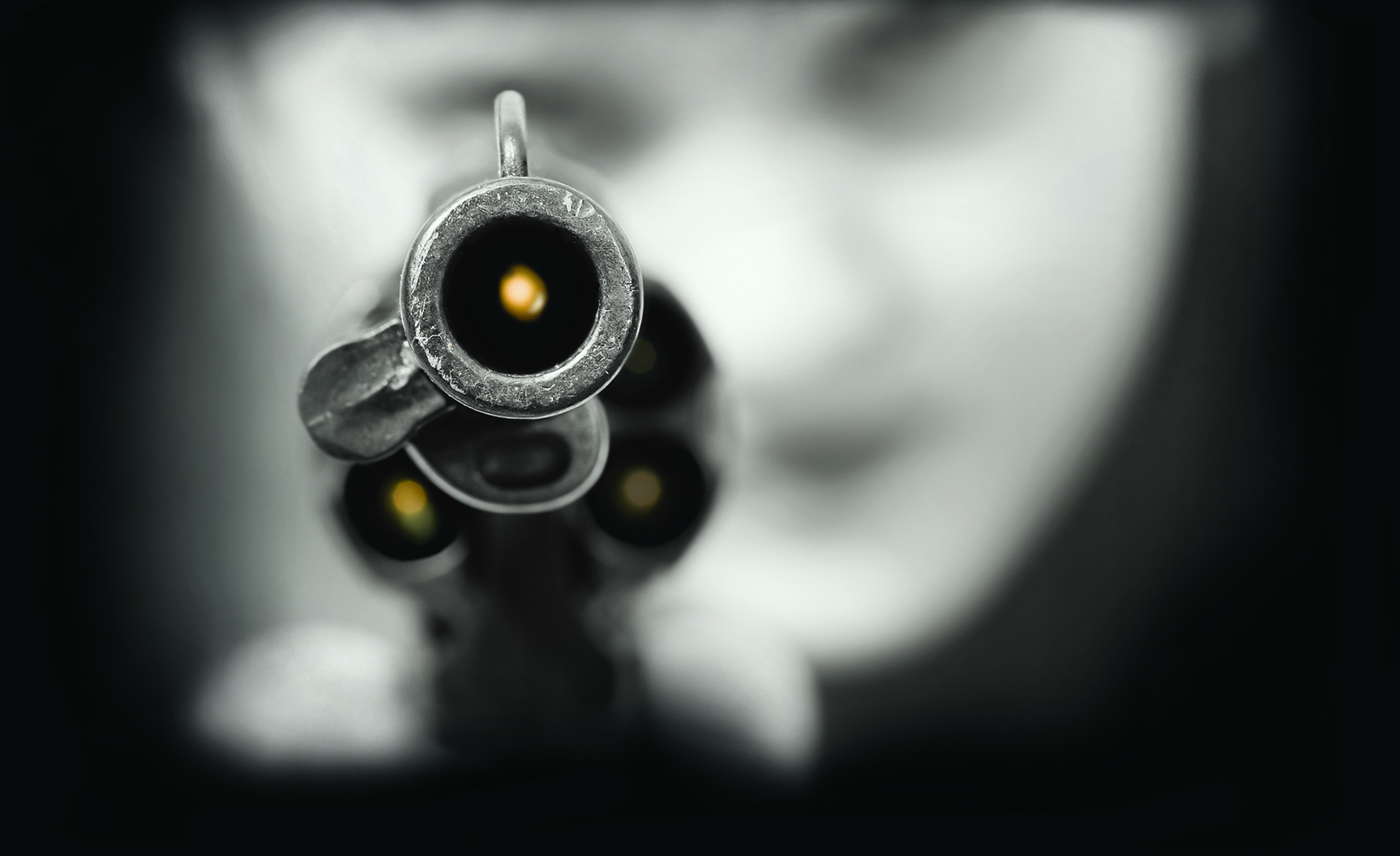 Americans revere personal responsibility. It resonates with our respect for accountability and frontier justice. That may explain why we have a hard time believing that medications could alter people’s personalities or lead them to behave badly.

Violence as a drug side effect seems preposterous to patients, pharmacists, physicians and even juries. Trying to use the “Prozac defense” to justify killing or hurting someone is often met with scorn.

Although drug-induced hostility or aggression has not been well-studied, a surprising number of medications come with precautions about violent acts.

Antidepressant prescribing information, for example, warns physicians that, “All patients being treated with antidepressants for any indication should be monitored appropriately and observed closely for clinical worsening, suicidality, and unusual changes in behavior.” Drugs such as citalopram (Celexa), escitalopram (Lexapro), fluoxetine (Prozac), paroxetine (Paxil) and sertraline (Zoloft) carry warnings about aggressiveness, agitation, hostility, impulsivity and irritability.

The stop-smoking medication varenicline (Chantix) also comes with warnings about agitation, hostility, depressed mood and changes in behavior. The trouble with such warnings is that people don’t imagine that these bad things could happen to them. But many readers have shared scary stories about Chantix and violence. Here is one:

“I started taking Chantix early in January 2011 because I promised my son I’d quit. After about two weeks on the drug, my husband and I got into a disagreement, and I ended up giving him a black eye and busting out his tooth. Rage and panic attacks were occurring every day, so I quit taking Chantix.

“I figured it was just the stress of having to live with my in-laws, so I stayed off it until I left my husband and got my own place with my son. I’ve now been taking Chantix for about two weeks, and I’m having emotional outbursts and extreme rage again. I have no stress in my life right now, so it can’t be anything else but the drug.

“I’ve researched this, and apparently Chantix is at the top of a list of drugs that cause violent behavior. Chantix worked very well for a friend of mine to help her stop smoking, but now I wonder if it contributed to her breakup with her fiance.”

Other readers have shared stories of people who had no history of aggressiveness, violence or mental-health problems going berserk while taking Chantix. One man beat his wife and called police but had no recollection of the incident.

A recent article in the European Journal of Clinical Pharmacology (online, June 7, 2011) “confirms the risk of violence associated with benzodiazepines and related drugs (zopiclone and zolpidem). … Physical aggressiveness, rapes, impulsive decision making and violence have been reported, as have autoaggressiveness and suicide.”

Benzodiazepines are anti-anxiety agents such as alprazolam (Xanax), clonazepam (Klonopin), diazepam (Valium) and lorazepam (Ativan). Eszopiclone and zolpidem are popular prescription sleep aids. Americans need to know how prescribed drugs might affect their behavior. Only then can they take responsibility for their actions.