Seroxat Sufferers – Stand Up and Be Counted
By Bob Fiddaman
May 30, 2011 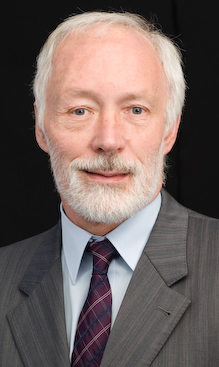 The number of children aged six and under being prescribed anti-depressants has soared by almost 50 per cent since the federal government pledged to investigate the issue, new figures show.

Thing is, just two meetings have been held since Australian Health Minister, Nicola Roxon, ordered an investigation over three years ago! 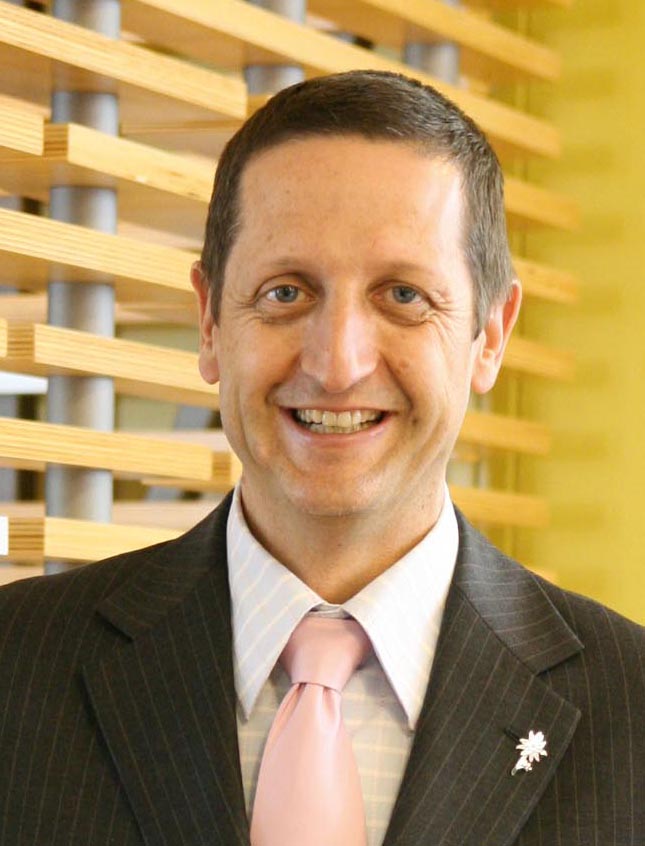 Ian Hickie was the inaugural CEO (2000-2003) of ‘beyondblue: the national depression initiative’, which has very successfully sold depression in Australia, with many millions of dollars of government money. This has worked brilliantly for the drug companies, and beyondblue does not accept pharma funding, so the drug companies get the promotion for free. I’ve previously wrote about beyondblue back in November 2008.

Graham “Biff Tannen” Burrows, whom I wrote about here, is now retired but has played a huge role in promoting psychiatric diagnoses and psychotropic drugs in Australia, particularly in the 1990’s.

It would appear that Burrows has been totally in bed with the pharmaceutical companies. More importantly, he influenced government policy in the 1990’s to focus on depression. Without him, it could be suggested that beyondblue would not have come about nor would McGorry’s meteoric rise a decade or so later.

Beyondblue and Hickie paved the way for EPPIC, a psychiatric service aimed at addressing the needs of older adolescents and young adults with emerging psychotic disorders.

Hickie, it would appear, is the Burrows of the 21st century.

McGorry shot to fame last year when he was appointed Australian of the Year. Hickie and McGorry had already been working together for several years, in fact Hickie is a key player in McGorry’s ‘Headspace’).

Anything they say to the Aussie government seems to be taken at face value, this is something that baffles me. We can all make claims about “fixing” mental disorders because they simply cannot be diagnosed. The way forward for Australians is nipping these disorders in the bud by ‘catching them early.’ I cannot believe the Aussie government could fall for this – what evidence has McGorry supplied to back up these claims?

Whatever they say is usually accepted as gospel, and it is very rare for either of them to be criticised, save for a handful of advocates, a few Australian MP’s and the Citizens Commission on Human Rights [CCHR]

The PDF above is a seemingly egregious example of the conflicts of interests that exist: a whole journal supplement based on the SPHERE project clinical audit. The audit was funded by Bristol-Myers Squibb (see p. S54), the manufacturer of Serzone. The publication of the supplement was funded by beyondblue with Commonwealth [Australian] Government money (see title page).

The audit, which used Hickie’s SPHERE questionnaire, found ridiculously high rates of mental disorders. This was reported in the supplement by Hickie, Davenport, Naismith, & Scott (2001, p. 52) as:

‘Sixty-three per cent of people attending general practice have some evidence of mental disorder (including alcohol or other substance misuse) by self-report or GP’s diagnosis of psychological difficulties.’

Not surprisingly, if you scroll to the bottom of the PDF you will find: Source: Hickie et al. Educational Health Solutions; 2000

McGorry claimed in a recent interview, “…we are trying to do is provide effective treatment for those young people for what they are presenting with and trying to reduce the risks. There are other effective ways of reducing the risk including cognitive behaviour therapy, the use of omega-3 fatty acids and so on.”

With previous involvement of Hickie and the pharmaceutical industry, I’d really love to believe that McGorry would use CBT and omega-3 fatty acids etc to help kids diagnosed with a mental disorder…before they actually get it!

I am left wondering if the Australian government have done their homework on McGorry & Co or if they just like to throw money into projects without first taking a look at the scientific proof – Has the current Australian Prime Minister, Julia Gillard, ever sought to seek evidence about the chemical imbalance myth? Has she taken a good look at the deaths associated with psychiatric drugs?

Here’s an idea for the Aussie PM, ask for scientific proof of McGorry & Co’s time-travelling prediction vehicle, don’t just take it as gospel that it works.

For the record, and so Patrick McGorry and his cronies totally understand, I was raised a Catholic. I denounced myself as one in later years. McGorry & Co can throw the Scientology tag at me if they wish, they have done it in the past when backed into a corner by CCHR. If that is all they have in their armour then I envisage a future of mind altering drugs being prescribed to Australian children on the basis that they may have an illness rather than they actually have an illness. If parents of those children dare question McGorry & co, prepare yourselves for some mud slinging – you may as well sign yourselves up to the Church of Scientology, you’ll be labelled one regardless…and we all know how psychiatrists, such as McGorry, just love to use labels.

How do I know this? Well, like McGorry & Co, I travelled forward in time…in my Tardis – my DeLorean is at the garage in need of a new flux capacitor. 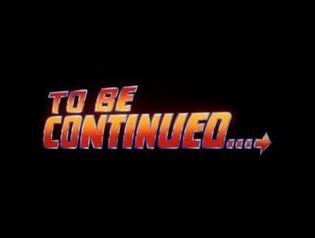