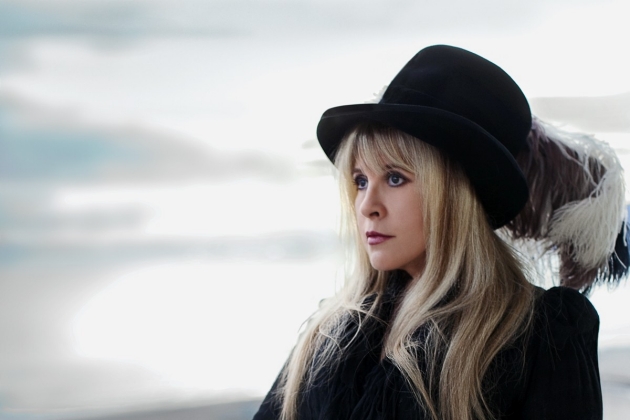 The biggest mistake I ever made was giving in to my friends and going to see a psychiatrist. It was in the mid-1980s, and I had just gotten out of Betty Ford. I was feeling buoyant and saved and fantastic. But everyone said, “We’re sure you’re going to start using again. You should go to a psychiatrist.” Finally, I said, “All right!” and went. What this man said was: “In order to keep you off cocaine we should put you on the drug that we’re using a lot these days called Klonopin.”  Stupidly, I said, “All right.” And the next eight years of my life were destroyed.