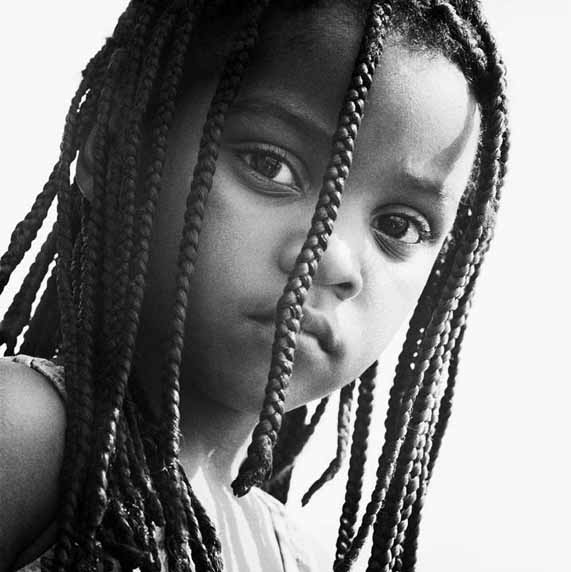 "For over two decades drug and psychiatric industries have bombarded schools, parents, doctors, the media and government with propaganda that ADHD is a medical condition that must be managed with drugs."

We’re ashamed that exploitation of children for profit was once tolerated in America: such as children as young as five shackled to machines while working 16-hour days in factories, or black children auctioned and sold as slaves. Yet future generations will look back on our era too with shame: a time when labeling kids with fictitious mental disorders and hooking them on drugs was a multi-billion dollar business.

About 10 percent of U.S children – over five million – are said to have Attention Deficit Hyperactivity Disorder, a mental illness treated with drugs. A recent study blows a wide hole in that myth.

A team of Dutch researchers took 100 unmedicated children diagnosed with ADHD and fed half of them a diet free of processed foods and allergens. The other half served as a control group. Within five weeks, 64 percent of those in the test group saw remarkable changes. “After the diet, they were just normal children with normal behavior,” lead researcher Dr. Lidy Pelsser tells NPR. “They were no longer more easily distracted, they were no more forgetful, there were no more temper-tantrums.”

Dr. Pelsser explains, “ADHD, it’s just a couple of symptoms — it’s not a disease. There is a paradigm shift needed. If a child is diagnosed ADHD, we should say, ‘OK, we have got those symptoms, now let’s start looking for a cause.’… With all children, we should start with diet research. But now we are giving them all drugs, and I think that’s a huge mistake.”

For over two decades drug and psychiatric industries have bombarded schools, parents, doctors, the media and government with propaganda that ADHD is a medical condition that must be managed with drugs. But let’s dissect this:

* Pharmaceutical and psychiatric literature, ads and advocates typically claim ADHD kids have brain dysfunctions or brain chemical imbalances and that it’s genetically based, while also stating the cause is unknown and no lab tests can detect it.

Huh? As no lab tests can detect it and its cause is unknown, how can they scientifically link it to brain malfunction, chemical imbalances or genetic influence? They can’t.

* They say a doctor’s diagnosis relies on the child’s response to questions, the family’s description of behavior problems and a school assessment.

Hello? Can you imagine a doctor diagnosing cancer without lab tests? Or diagnosing diabetes and prescribing insulin injections based on a family member’s report? Or putting a boy’s leg in a cast due to a teacher’s assessment? We would call such a doctor a fraud.

* They say symptoms include impulsivity, dashing around, difficulty focusing on one thing, avoiding activities that are boring, squirming and bouncing a lot, talking excessively and finding it difficult to play quietly. And these symptoms must have been present before the age of seven.

Wait a second. When are kids generally the most spontaneous, energetic, rambunctious and have the lowest attention span? Before the age of seven!

* They say that in a child with ADHD, the above symptoms are more pronounced than in other kids the same age. In other words, this isn’t medical science – it’s OPINION. Plus they omit or enormously downplay the factor of diet.

*And here’s the clincher. They say ADHD cannot be cured but its symptoms can be managed with medication.

So there you have it – it’s clearly a marketing scheme to target children and create lifelong customers for the psychiatric drug industry.

Dr. Fred Baughman, neurologist and author who has testified before Congress, says it like this, “They made a list of the most common symptoms of emotional discomfiture of children; those which bother teachers and parents most, and in a stroke that could not be more devoid of science or Hippocratic motive — termed them a ‘disease.’ Twenty five years of research, not deserving of the term ‘research,’ has failed to validate ADD/ADHD as a disease. Tragically – the ‘epidemic’ having grown from 500 thousand in 1985 to between five and seven million today – this remains the state of the ‘science’ of ADHD.”

One of the world’s most influential child psychiatrists and “expert” proponents of ADHD for years has been Harvard’s Dr. Joseph Biederman. He has published hundreds of papers on ADHD and ADHD drug treatment, and is one of the most-cited researchers on the subject. In 2009 a Congressional inquiry revealed that between 2000-2007, Biederman earned at least $1.6 million in consulting fees from drug makers. It appears Dr. Biederman has an acute case of Greed Disorder.

Just as our country has defeated and outlawed child exploitation in the past, psychiatric labeling and drugging of children must too be abolished.