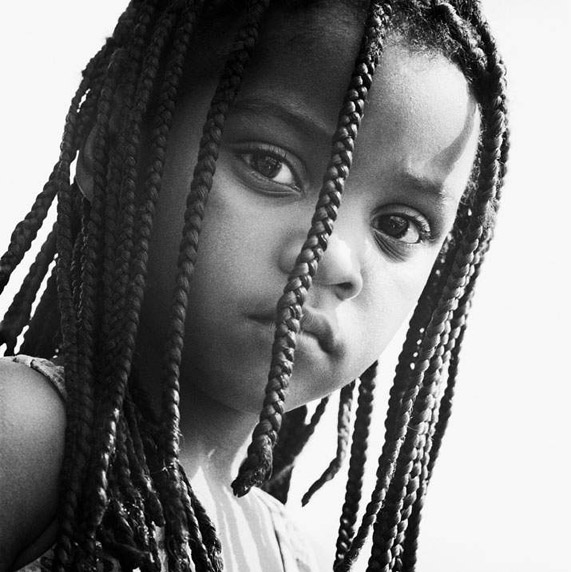 In 1990 only 8 percent of children received SSI funds for behavioral issues; by 2009, that percentage had soared to 53 percent. Shockingly, children under 5 form the fastest-growing segment of this steep trend.

(NaturalNews) A $10 billion federal disability program gives low-income parents a strong financial incentive to have their children diagnosed with behavioral disorders and prescribed powerful psychotropic drugs. This is the core finding of a recent Boston Globe in-depth investigation.

Congress created Supplemental Security Income (SSI) in 1974 to aid the aged, blind and severely physically disabled, such as children with cerebral palsy and Down syndrome. Yet per the Globe, half of today’s SSI recipients are children diagnosed with mental disorders such as ADHD and bipolar. But to qualify, those children really need to be on prescription drugs. Per the SSI associate commissioner’s own words, “medication helps confirm a diagnosis.”

In 1990 only 8 percent of children received SSI funds for behavioral issues; by 2009, that percentage had soared to 53 percent. Shockingly, children under 5 form the fastest-growing segment of this steep trend.

The article’s author, Patricia Wen, reports this has, “created, for many needy parents, a financial motive to seek prescriptions for powerful drugs for their children. And once a family gets on SSI, it can be very hard to let go.” A child diagnosed with ADHD and forced onto a daily med regimen yields $700 a month, which can be more than half the family’s income.

It is not surprising then that children of poor families are diagnosed and prescribed psychiatric drugs at a higher rate than in higher-income families. This system encourages needy parents to obtain psychiatric labels for their kids and keep them medicated. It also discourages healthy alternatives and deters improvement. If a clinician finds the child no longer meets prescription requirements for depression, hyperactivity, study difficulties or such, that assurance of a monthly check is gone.

One unemployed single mother, seeing other medicated boys in the community become “zombie-like”, had resisted advice to medicate her three sons for oppositional defiant disorder and other alleged problems. Her applications for SSI were rejected. Strapped financially and after strong urgings from school officials, she finally conceded to a drug for her 10-year-old for his impulsiveness. Within weeks her SSI application was approved. “To get the check,” she confided to the Globe, “you’ve got to medicate the child.”

Still, she hopes to get her son off the drugs as soon as possible and keeps on hand as a favorite article: “What if Einstein had been on Ritalin?”

The Boston Globe’s report (see Sources below) is well worth reading in full.

Another point to note however is the parallel to drug company revenue. While SSI payouts for behavioral issues rocketed since the ’90s, so have drug profits. Pharmaceutical sales shot up from $40 billion in 1990 to $234 billion in 2008. The drug industry’s vast front network of mental health advocates lobby at every opportunity for government backing of their child medicating campaign.

Common vagaries of growing up — the frustrations, defiances, mood swings, spontaneity — have been redefined into psychiatric “disorders”. With some 15 million kids reportedly having “learning disabilities”, this points to a failure with the schools, not the students.

The truly “mentally disordered” it seems are drug makers and cohorts who push parents to believe this myth and comply with drugging their children.

The tragic victims are the kids. This adult (not youth) lunacy endangers children’s health and can crush their self-esteem and derail their future. Not only are they led onto a life of drug dependency and serious side effects, they are also convinced there is something innately wrong with them — a lie.